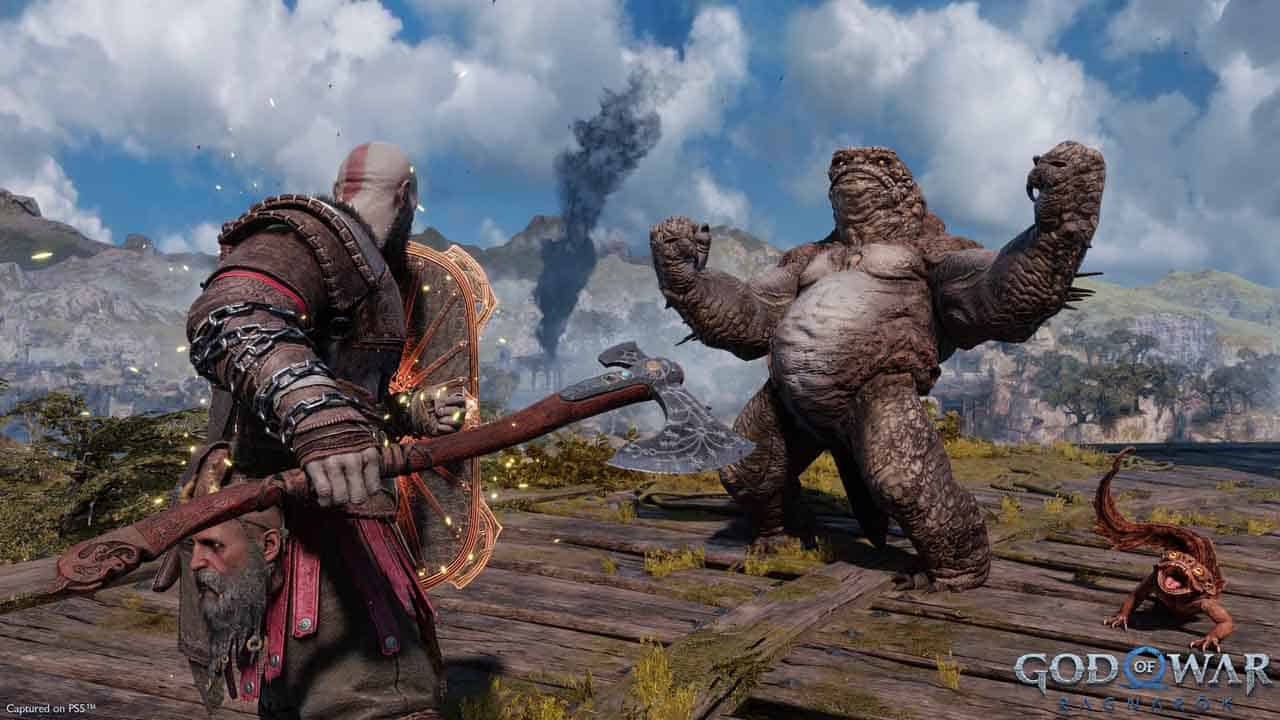 Updated on November 9, 2022 by Ben Borthwick

The official PlayStation Store released a limited number of the God of War Ragnarok Collector’s and Jotnar Editions on their store, only for them to sell out in short order.

As per the official Twitter, a small number of the high-in-demand special edition went on the virtual shelves at 10am UK time, with the Jotnar Edition already selling out 15 minutes later followed by the Collector’s Edition by 10:40am.

Both special editions of the game have proven very popular – with the first run of the Jotnar and Collector’s Editions selling out almost as quickly soon after they were first announced.

However, at the time of writing you can still pick up the Limited Edition God of War Ragnarok DualSense controller from the store.

For now, those wanting to pick up the limited edition should keep an eye on PlayStation’s social media channels, in case any more go on sale in the future. Or they could try their luck on sites like eBay, although they may require fairly deep pockets.

This special edition of the game was announced earlier this year, and quickly sold out within the first day. Now, following almost universally glowing reviews (including our own here), scalpers are selling these copies on ebay for around twice the price.

Of course, sadly this has been something of a regular occurrence these days with in-demand games. But those who managed to get their pre-orders in early for the limited edition version stand to get some exciting treats on their doorstep next week.

The game is available in three flavours. These are:

Those buying digitally will be able to choose between Standard and Digital Deluxe Edition. The Jotnar edition needs to be picked up or ordered physically.

Pre orders of any of the game’s editions will get a Kratos Risen Snow Armor and the Atreus Risen Snow Tunic cosmetics as downloadable content for no extra cost.

Those who pick up the Digital Deluxe Edition of God of War: Ragnarok will receive the following:

(Items with a * will need to be unlocked via story progression.)

Those who get the God of War: Ragnarok Collector’s Edition will get the above, plus the following items:

Finally, those who opt for the God of War: Rangarok Jotnar Edition get the Digital Deluxe Edition content, plus the following:

The Jotnar Edition is exclusive to retailer Game in the UK.

Our pick of the bundles would have to be the Jotnar edition, which is jam-packed full of God of War goodness. The Digital Deluxe version is also great, for those with the diskless version of the PS5.

You can check out an unboxing video for the Jotnar Edition below. The game arrives on November 9.