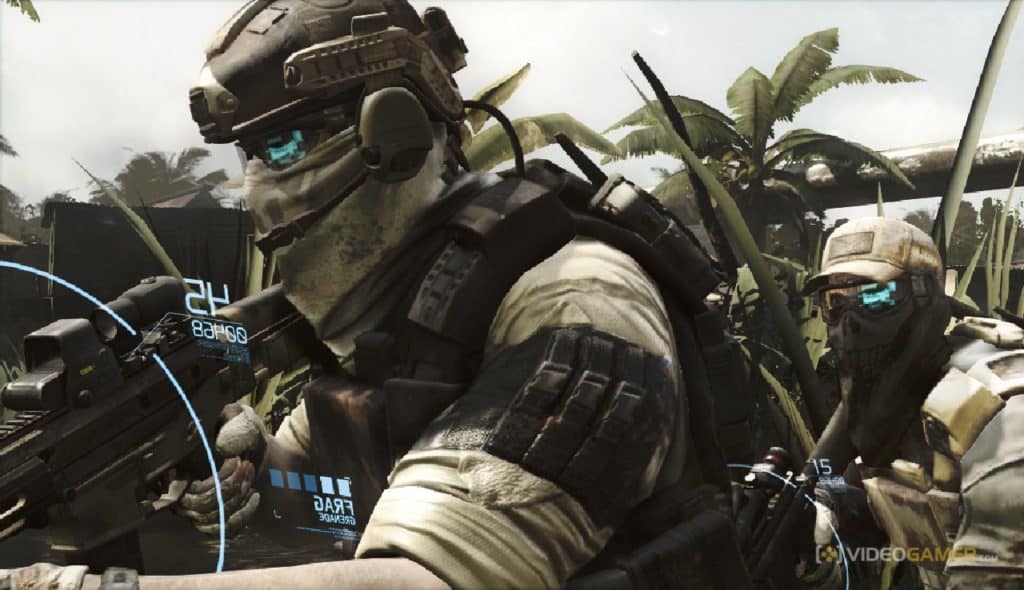 Ubisoft has announced it’s closing down the multiplayer servers for several more older titles this year, including a number of older Tom Clancy titles such as Ghost Recon Future Soldier and both Rainbow Six Vegas games.

As spotted by members of the ResetEra forum, the games have been added to Ubisoft’s master list of retiring older games in order to devote the resources to more recent titles, but it does mean that it could potentially make some achievements and trophies in those games impossible to obtain. Some online services for PC are also on the chopping block for June of this year, including Assassins Creed 2, Splinter Cell: Conviction and Far Cry 2.

As the full list details, multiplayer services for the titles will be shut down, but single player should remain available while any in-game news and player stats services will no longer be accessible. Any game that has an Ubisoft Connect functionality will find it no longer does so on consoles, and you’ll no longer be able to earn Units or complete any Actions that grant you said Units. Rewards will also be disabled, which means you can unlock them but you won’t recieve them – players are advised to contact Ubisoft’s customer services for a refund should they attempt to and are charged.

The list of games on the chopping block are below. There’s no date outside of “2021” for the console games to be shut off, so consider this your last warning if you’ve got any outstanding achievements or trophies to hoover up while you can.