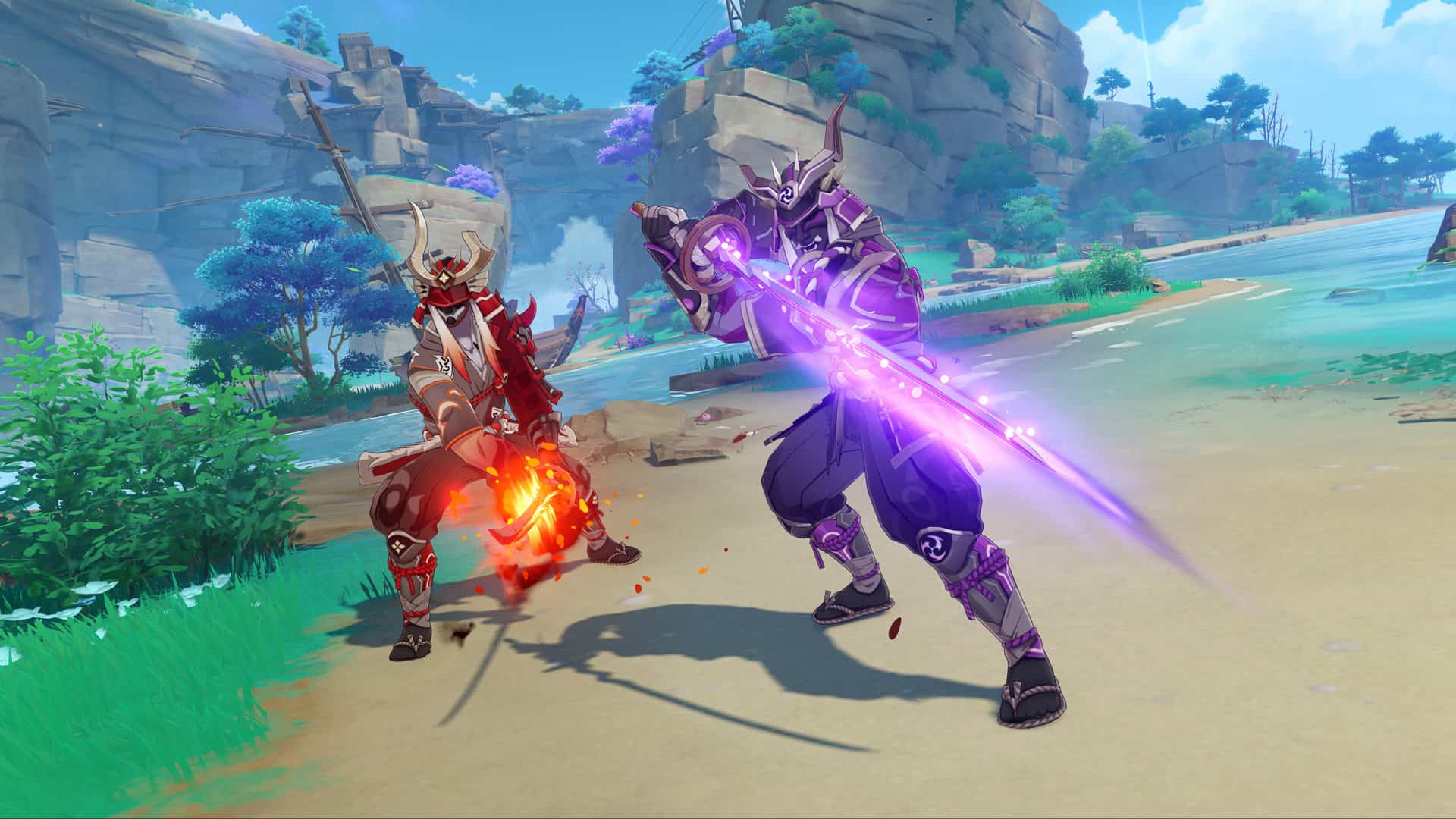 miHoYo has announced that the next major update—Version 2.0—for MMORPG Genshin Impact will arrive on July 21.

The update will see the launch of the third of the game’s planned seven major cities in a region called Inazuma. Surrounded by the sea on all sides, the region is surrounded by the sea and is made up of six individual islands. Thunderclouds and storms mean the area has a strong affinity with the Electro element and is overseen by the Electro Archon.

Entitled “The Immovable God and the Eternal Euthymia” the update will also add three new playable characters, including Kamisato Ayaka as a five-star Cyro sword user, Yoimiya the five-star Pyro archer and four-star ninja Sayu. Of course, there’ll also be new boss characters to contend with including the Pyro Hypostasis and the Perpetual Mechanical Array.

As well as the in-game features, the latest update will also include the much-requests cross-save function, allowing players to share their save file across PlayStation 5, PlayStation 4, PC and mobile versions of the game. Those on the PlayStation 5 can also enjoy Haptic Feedback support for the DualSense controller, which will be added to the PlayStation 5 version of the game in this patch.

You can check out the trailer for the update below, which lands in Genshin Impact on PlayStation 5, PlayStation 4, PC and iOS from July 21, 2021. 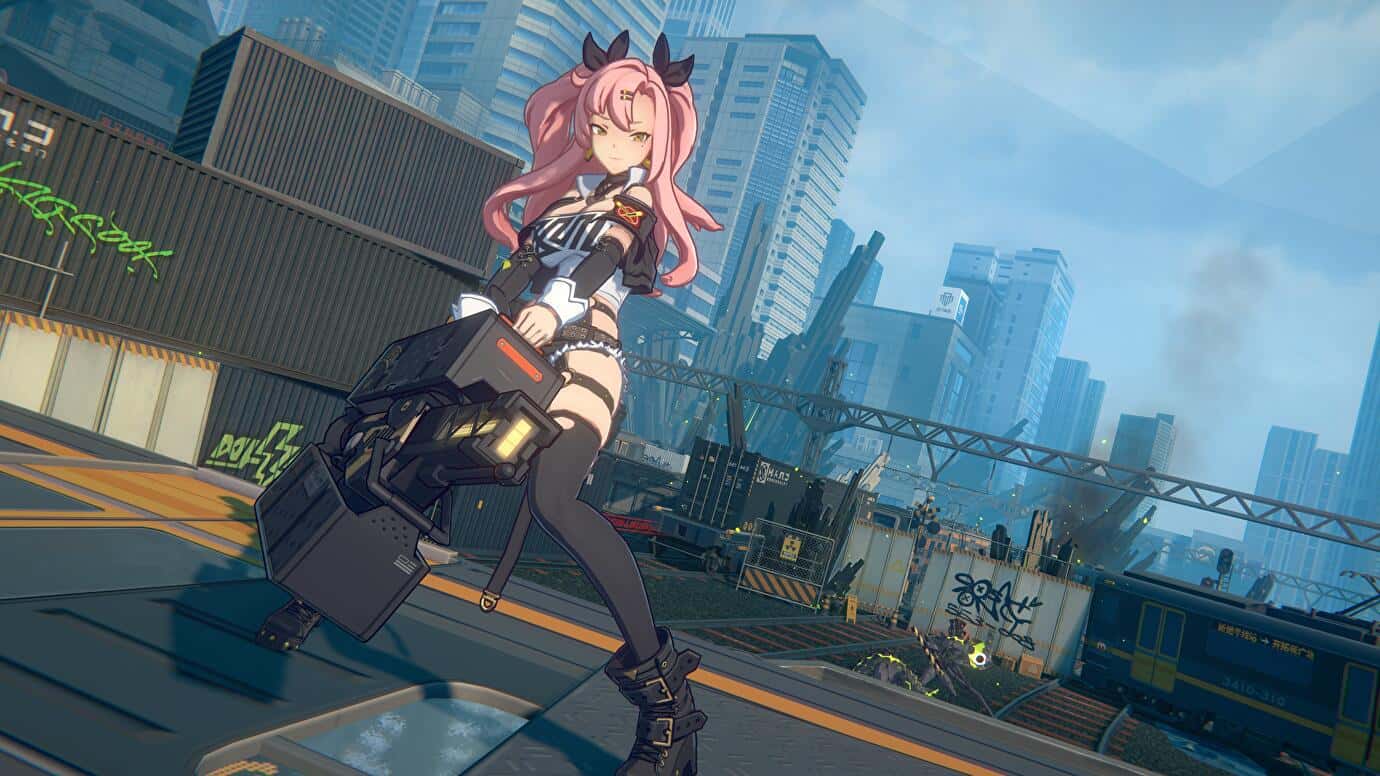 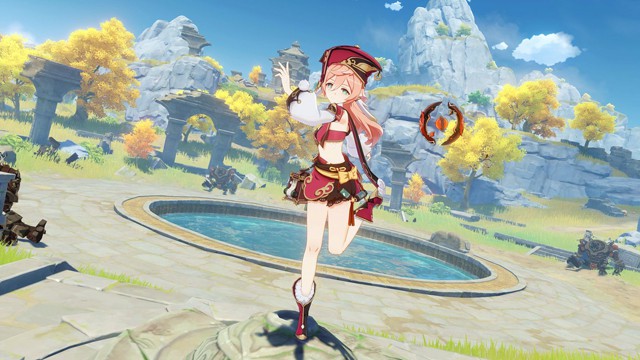 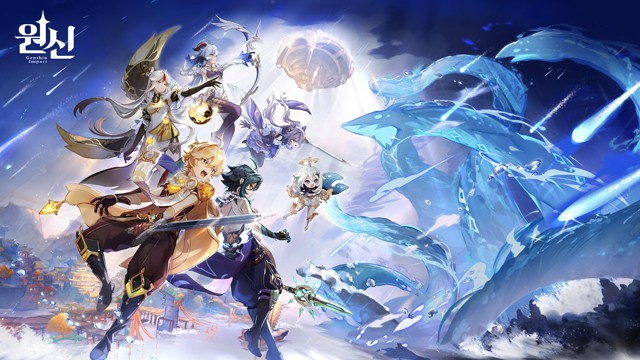 Genshin Impact will be heading to PlayStation 5 “soon”