GamesMaster TV show set to be revived by Channel 4 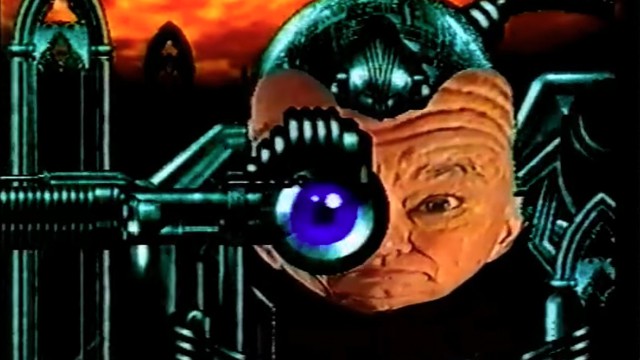 Updated on February 8, 2021 by Ben Borthwick

UK television broadcaster Channel 4 is set to bring back 90s television show GamesMaster, according to an online call-to-action it's put out for potential advertising partners.

As spotted by Video Games Chronicle, the Channel 4 sales website says the new version will be a "social first show" before it heads to E4 and will also be available on the channel's All 4 on-demand service as a box set. The format is described as taking five celebrities on various challenges, races and fightes across "all genres of gaming" across three episodes. They'll be judged by the titular GamesMaster with one challenger eliminated each episode before a winner is crowned, with "tonnes of extra gaming themed content" also promised.

There's no word which celebrities will be involved yet, or who will be playing the role of the eponymous GamesMaster since the passing of original GM Sir Patrick Moore in 2012. A picture hosted on the 4Sales website features X-Men and Star Trek: Picard actor Patrick Stewart, though he's not mentioned at all anywhere else and is to be confirmed by the broadcaster. The original series ran from 1992-1998 and was hosted by Dominik Diamond for the majority of its run (with one series helmed by Dexter Fletcher).

Publishing house Future—who own the GamesMaster brand—were previously reported to be looking at a revival of the series back in 2010. They were also responsible for the official GamesMaster magazine, which outlived the show by a considerable margin until its own unfortunate closure in 2018.