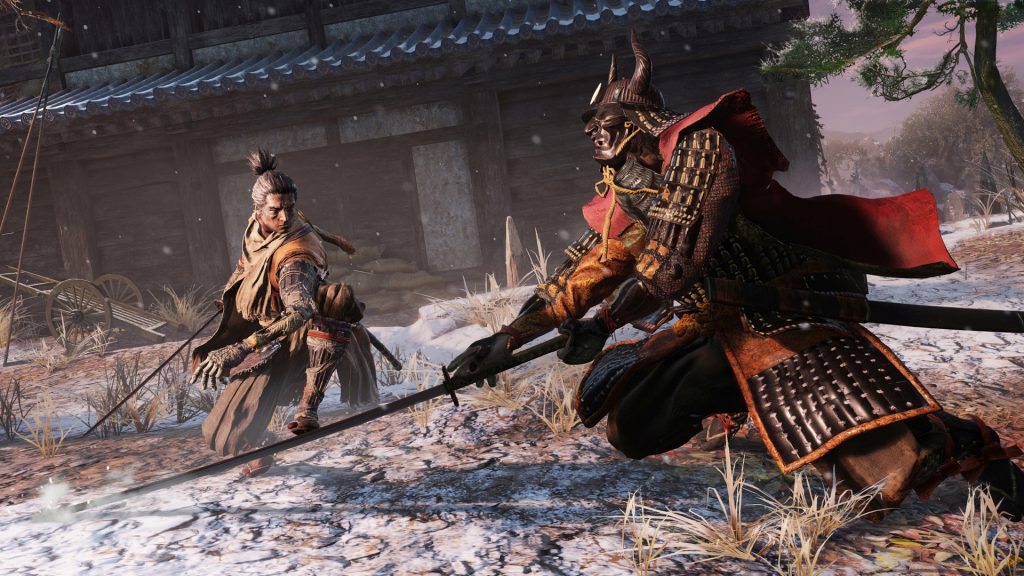 From Software has two games in the works

Dark Souls developer From Software has confirmed it has two unannounced games in development.

Speaking during an interview with 4Gamer, Hidetaka Miyazaki touched base on a previous chat where he revealed From Software had 3.5 games in the pipeline. It's since been confirmed that one of these is Sekiro: Shadows Die Twice, with the 0.5 title being PlayStation VR effort, Derancine.

As such, the remaining two games are both new and have yet to be confirmed. Pleasingly, they're apparently along the lines of what we've come to expect out of From Software over the years, so that means we'll probably die. A lot.

'While it isn’t the time to discuss details, they’re both [From Software]-esque games,' he said. 'We’ll need a little more time, but we’ll be able to tell everyone more about them once they take shape.'

Sekiro: Shadows Die Twice is scheduled for release on PlayStation 4, PC, and Xbox One on March 22.