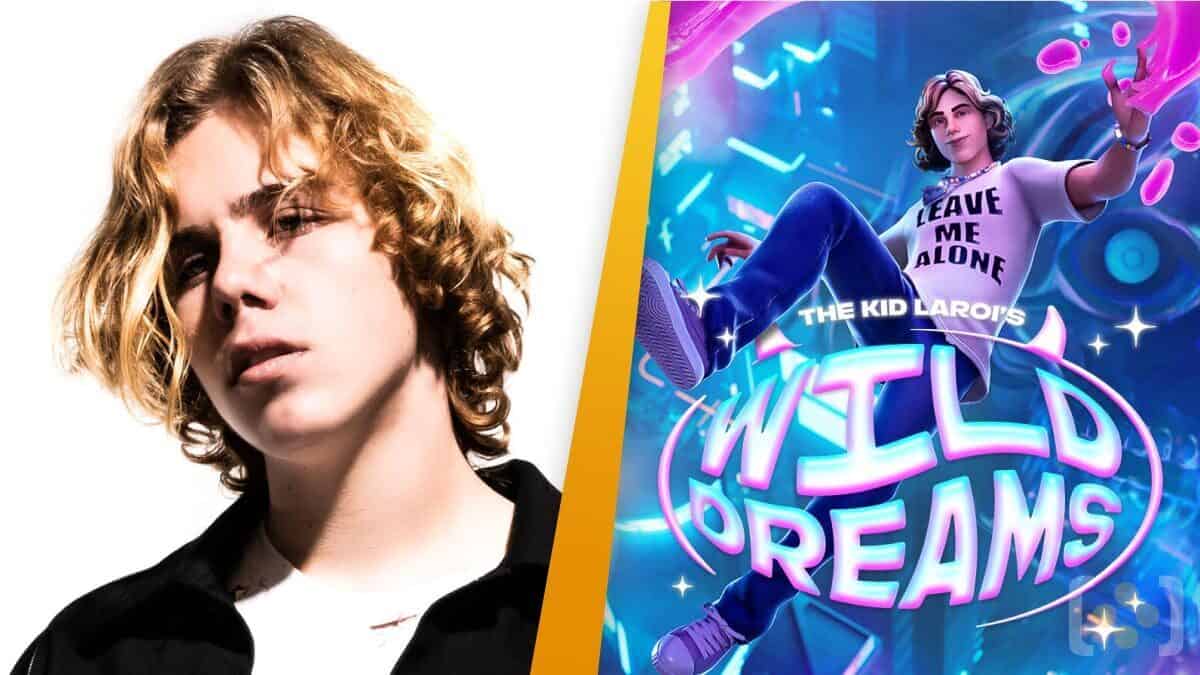 Fortnite continues its in-game collaborations with mainstream icons as they have now announced a new event starring The Kid Laroi. The Australian pop artist has quickly become one of the most recognizable stars of the new generation thanks to hits such as “Stay” and “Without You.”

NOW READ: How To Redeem A Fortnite Gift Card

With the celebration of the popular rapper now revealed, fans of both the Kid Laroi and Fortnite now want to know when the event begins. To help you out in preparing for the show, we’ve written down all that we know below.

When does the Kid Laroi event start in Fortnite?

NOW READ: Fortnite XP Glitch: How do you get XP in Fortnite insanely fast?

According to the official announcement from Fortnite, players will be able to jump into a themed island that will feature new music from Laroi himself including his upcoming single entitled “Love Again.” Those who want to participate will simply need to select The Kid Laroi’s Wild Dreams tile on the Discover screen. Alternatively, players can also enter the island code 2601-0606-9081 instead to experience the event.

An Afterparty island will also be available to those that want to learn even more about the story of The Kid Laroi. This map will similarly available for the same duration as the main event itself from January 27 to April 27. In order to enter it, you will need to choose the Afterparty tile on the Discover screen or you can also input the island code 4294-0410-6136.