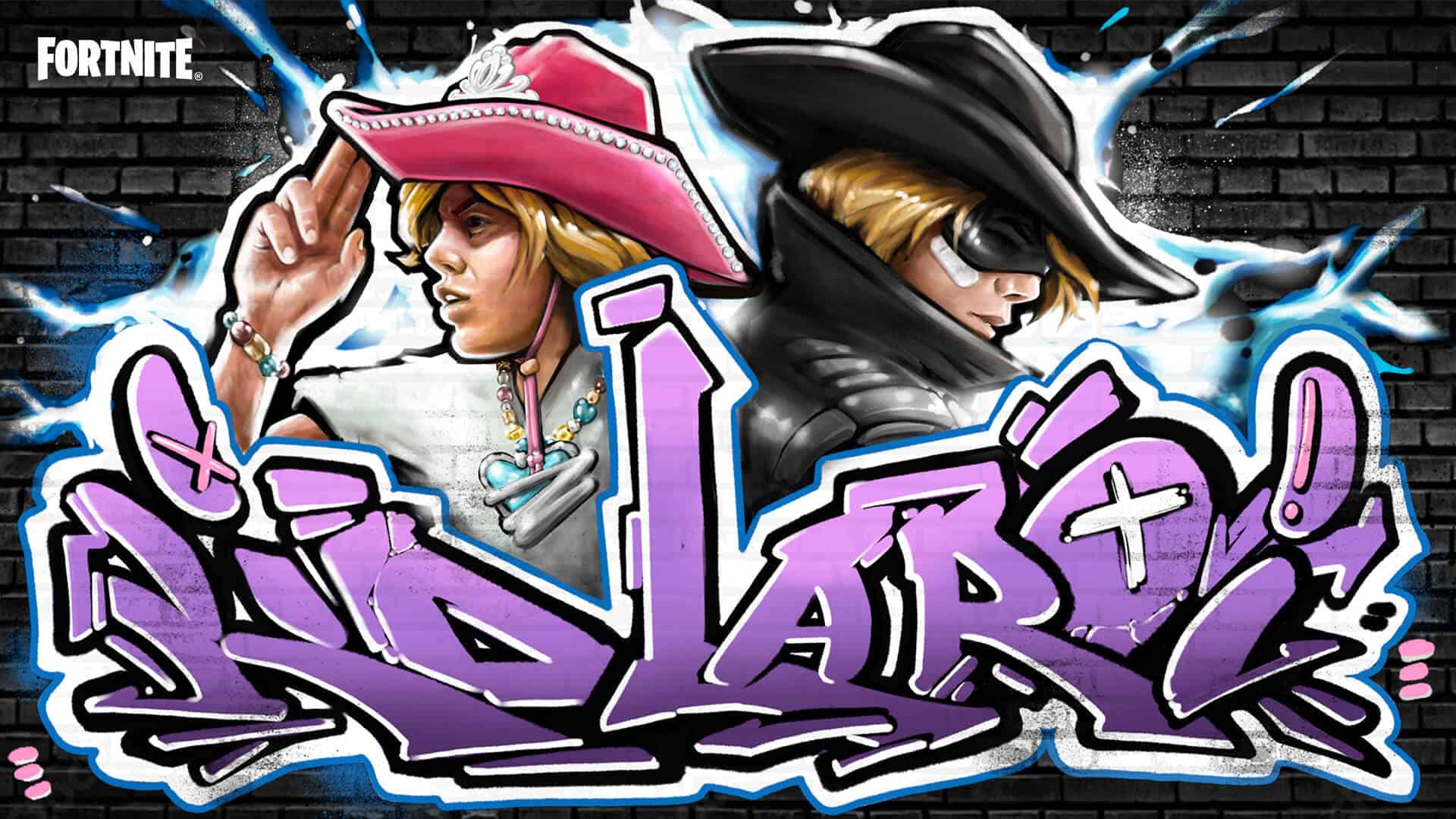 The announcement of a Fortnite event starring The Kid Laroi has excited fans of the battle royale due to the popularity of the Australian rapper. The upcoming event, called Wild Dreams, will display his entire artistic journey, from his humble beginnings to his current mega stardom.

Much like any other Fortnite event, this latest celebration will also feature a number of unique themed skins. So if you’ve always wanted to copy The Kid Laroi’s look, you’ll have the chance to do so in the game.

Without further ado, here are all the skins you can expect to drop together with the Wild Dreams event.

How to get The Kid Laroi skins in Fortnite?

Two Kid Laroi-themed skins, namely The Kid LAROI outfit and The Rogue LAROI outfit, will be released in the item shop on January 26 at 4 PM PT / 7 PM ET / 12 AM GMT. With only a few days until their launched, you’ll need to start saving up as these will most likely cost around 2,000 V-Bucks.

If you choose The Kid LAROI outfit, you’ll be able to equip a cosmetic made to look like the artist himself. However, it also includes an Electrified Style in addition to the Default style. You will also be able to acquire a Get My Bag Back Bling, which has a blue default style as well as a pink style.

On the other hand, The Rogue LAROI bundle gives you the appearance of The Undertaker as you’ll be equipped with an all-black outfit. Much like the previous skin, this set also has an alternate Electrified Style. However, this outfit also includes a Tragic Blade Back Bling, which can be used as a Pickaxe, as well as a LAROI free style wrap.