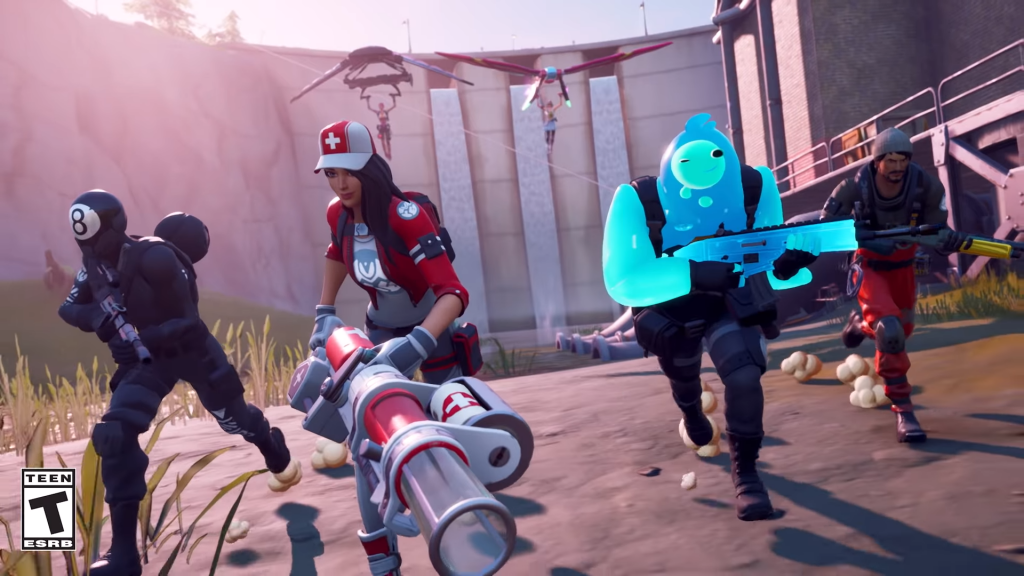 Fortnite is back, after the game was blown to smithereens and sucked into a black hole.

This phenomenon is also known as ‘Epic Games shut off Fortnite’s servers for updates after the competitive season ended’. And it was speculated that some serious changes were in the works for the battle royale. During Season 10, time-twisting Rift Zones brought back historic locations and a mysterious Visitor appeared on the island who claimed they could put a stop to the chaos. A countdown terminated at 7.00pm BST on October 13 with the Visitor and their comrades destroying the Dusty Depot meteor, and all was well.

Then, the time-travelling Visitors and the apocalyptic comet came back. It exploded the entire island and caused a giant black hole that drew everything in and dematerialised it. It even happened in the lobby, which is an amazing attention to detail. Watching the friends list tick down as the UI is sucked into the singularity is the closest we’ll get to the snap, I think.

New social and cooperative features have been added, like the Bandage Bazooka that will shoot allies with healing items. Teammates can now pick up fallen friends and take them out of danger, and they can celebrate with new group emotes. In addition, environmental damage is now a thing. Firing into gas tanks and explosive barrels will send foes flying in a fiery blaze. If you’re not an ostentatious opposer, there are new stealth mechanics. Hiding in haystacks and dumpsters will take enemies by surprise and secure those oh-so-satisfying sneaky eliminations.

Chapter 2 of Fortnite is promising ‘more fun, less grind’ with regards to the Battle Pass. Priced at 950 V Bucks, it’s been revamped to include medals for a multitude of activities like searching chests, eliminating enemies, completing challenges and more. These are tiered with bronze Battle, silver Scavenger, and gold Survivor awards. It is now possible to exceed level 100 too, which I’m sure will delight the hardcore Fortnite fans. And of course, fancy new skins, backpacks, axes, wraps, and gliders are available to celebrate the whole new Fortnite. Wouldn’t want to be caught wearing last season’s style! Heavens to Betsy, no.

And I sincerely hope this poor fan is asleep. You can rest easy knowing that Fortnite will definitely be there in the morning. 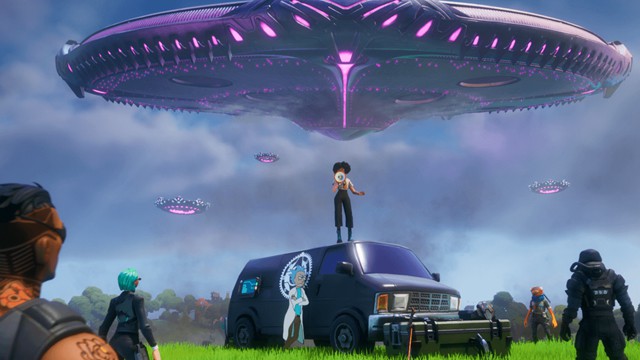 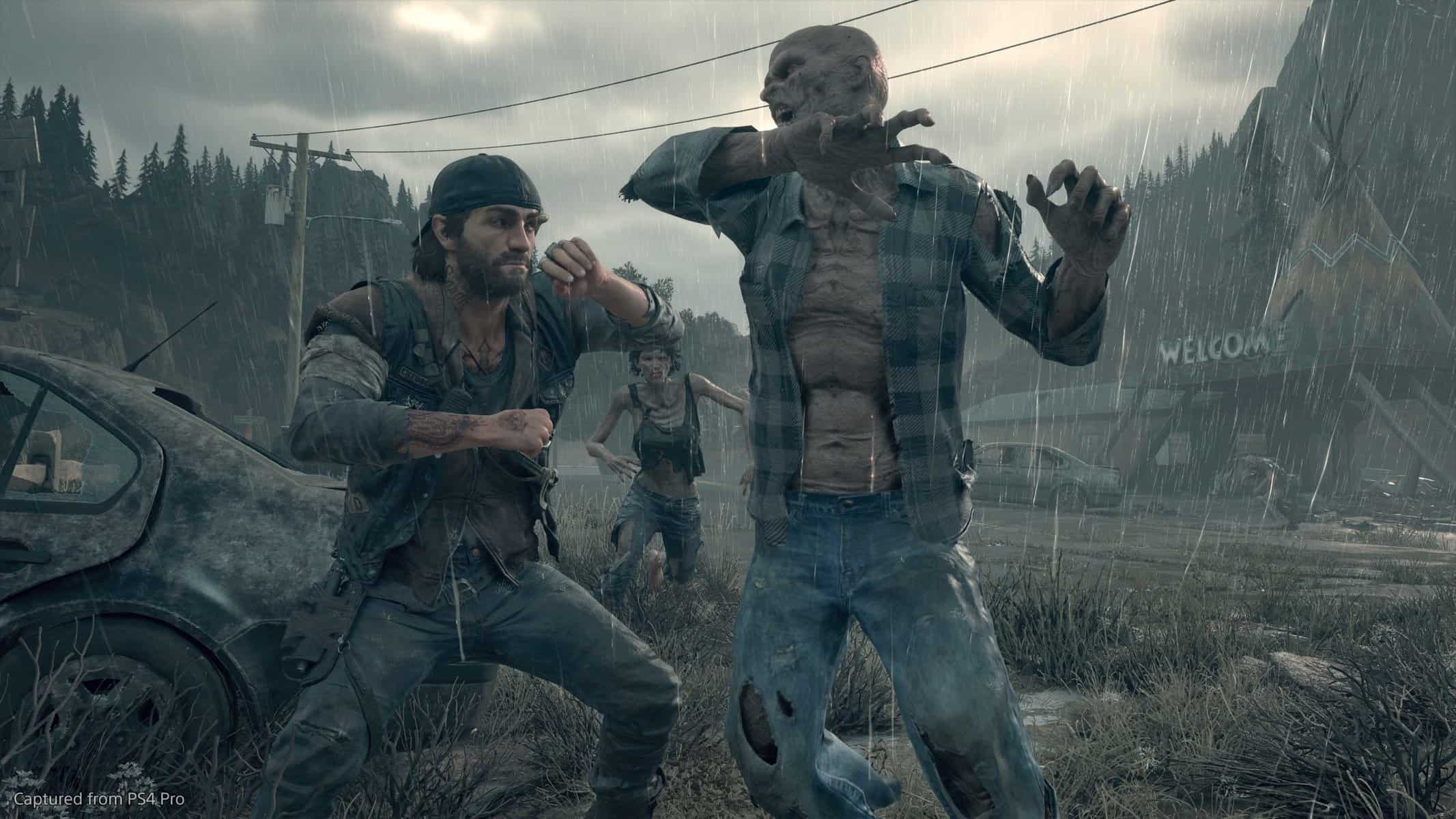