Forspoken release date – when can I play the new Square Enix adventure? 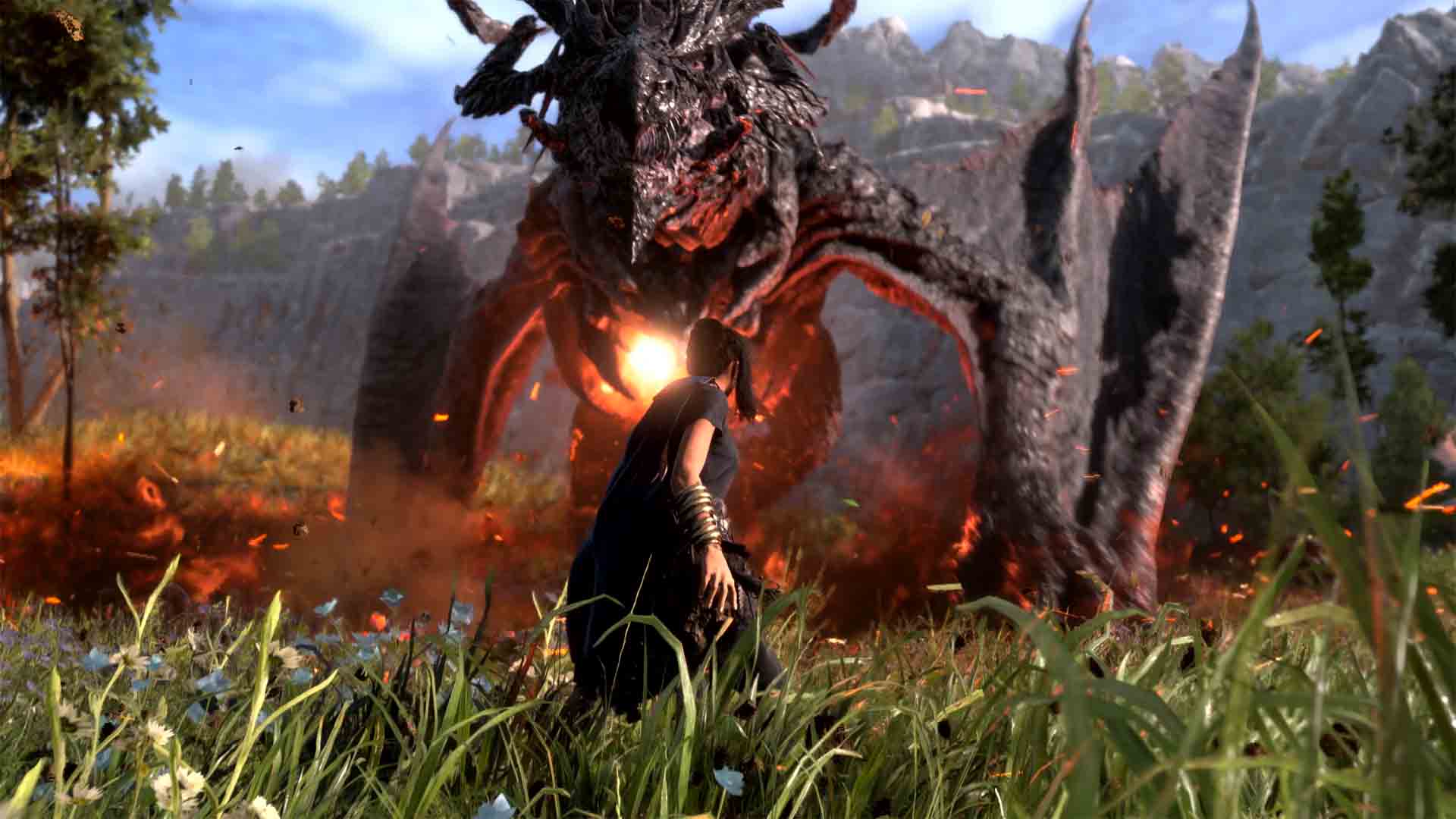 Square Enix and Luminos Productions are gearing up to release their open world action RPG Forspoken this week, with gamers keen to try out this magical adventure.

The setup is a tried and tested fish-out-of-water story, as modern day New York resident Fey finds herself mysteriously transported to the fantasy world of Athia.

Swapping smartphones and snapchats for magical bracelets and fantastical powers, Fey will find herself trying to survive this strange new world – and saving it from a tyrannical rule while she’s at it.

Forspoken is scheduled to launch on Tuesday, 24 January 2023 on PlayStation 5 and PC.

The game will be a PlayStation console exclusive for two years, thanks to a deal between Sony and Square Enix. So, alas if you’re an Xbox owner, you won’t be seeing the game on there until 2025 at the earliest.

However, on PC it’ll be available across Steam, the Epic Game Store and even on the Windows Store – so due to the latter it will have achievements on the Xbox ecosystem.

The game was first revealed back during 2020 as PlayStation unveiled their PlayStation 5 console, though not much was known about it at the time.

However, it generated a fair amount of buzz – not least because the team behind it – Luminous Productions – comprises of some of the development staff of Final Fantasy XV.

We got word of its final name about a year later, where we also got wind of its plot and some of its gameplay.

More recently, Forspoken got quite a bit of attention last week thanks to its rather demanding system requirements. You can find out what those are for your machine over here. 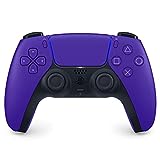