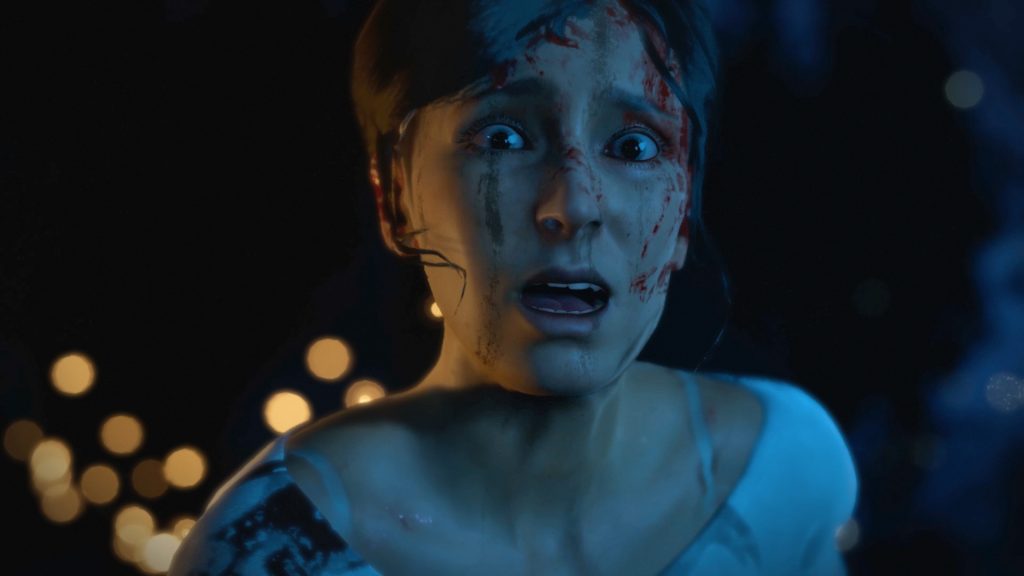 In an interview with Eurogamer, former Bully and Sleeping Dogs design director Mike Skupa shed a little light on the upcoming horror game in the works at his studio, Brass Token.

As an accomplished design director and with accolades on a collection of highly rated games, Skupa discussed with Eurogamer his professional journey through the industry and how his personal life has intermingled within his career. That intermingling of events like crunch, career insecurity, marriage, and grief informed the creative direction of his latest venture: a new survival horror game developed at his own independent studio, Brass Token.

‘I had been wanting to go off and do my own thing for a long time at that point […] for one reason or another I wasn't brave enough to just do it,’ Skupa said. Collecting up his photographs of the west coast that were originally taken for a potential horror project, he threw himself into his personal enterprise to cope with bereavement. ‘That for me was a good excuse to avoid that grief, and keep busy,’ he explained. ‘I think a lot of that grief is going into what I'm working on right now. It's a horror game, and that's a great channel for some of that emotion.’

The horror game, previously known as ‘The Chant’ but is now untitled, takes place in a new age retreat in which a woman who suffers from debilitating panic attacks is searching for therapeutic treatment. As the retreat becomes a twisted and dark corruption of its intention, the protagonist’s state of mind will unravel and blur her perception of reality and the paranormal. Skupa said that this game’s horror will be ‘other-worldly’ and draw from dissimilar inspirations when compared to standard scares.

To defend herself, the heroine will adopt new age approaches to confronting her demons. ‘We take things like crystals and sage, you can create these items to craft arcane weapons,’ Skupa explicated the metaphysical and pseudoscience influences present in the new untitled project. Though not much more was detailed on the story or its characters, developer Brass Token is supported by the Canada Media Fund and has a built in motion capture suite. With this, the team are able to deliver a haunting and deeply empathetic experience to the game.

‘You mine from your well, and there are certain elements of my life I've brought into it […] it's a story I wanted to tell that draws on a lot of things I've seen, or seen around me, and people I've met,’ he revealed.

Brass Token’s survival horror game is in its early stages of development and it would like it to come to PC and one major console. There’s no release window pencilled in yet, but it’s looking like a unique entrant to the horror genre.