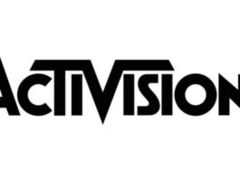 The Blast Furnace has today released its first game, Pitfall for iOS, and will be focussing its efforts on bringing “triple-A interactive experiences” to mobile platforms.

One such triple-A experience being Call of Duty.