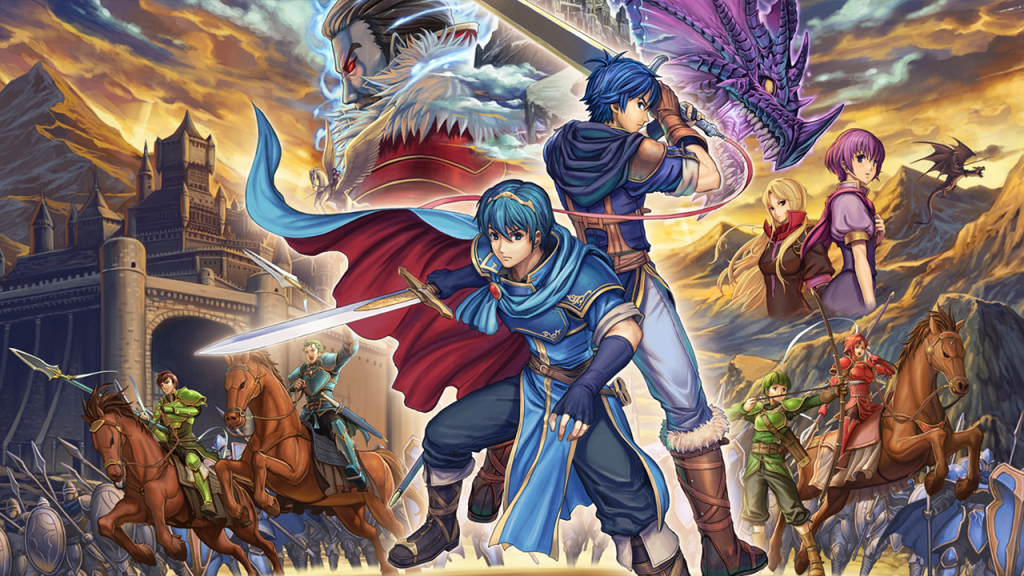 Fire Emblem Heroes gets some new characters and quests in update

The update also extends the period which gives two orbs to players that simply log into the game; this now runs until March 14. As well as that, fans will be happy to hear that the stamina cost of the Training Tower is staying at 50%, while players will be able to equip skills at no cost to them, indefinitely.