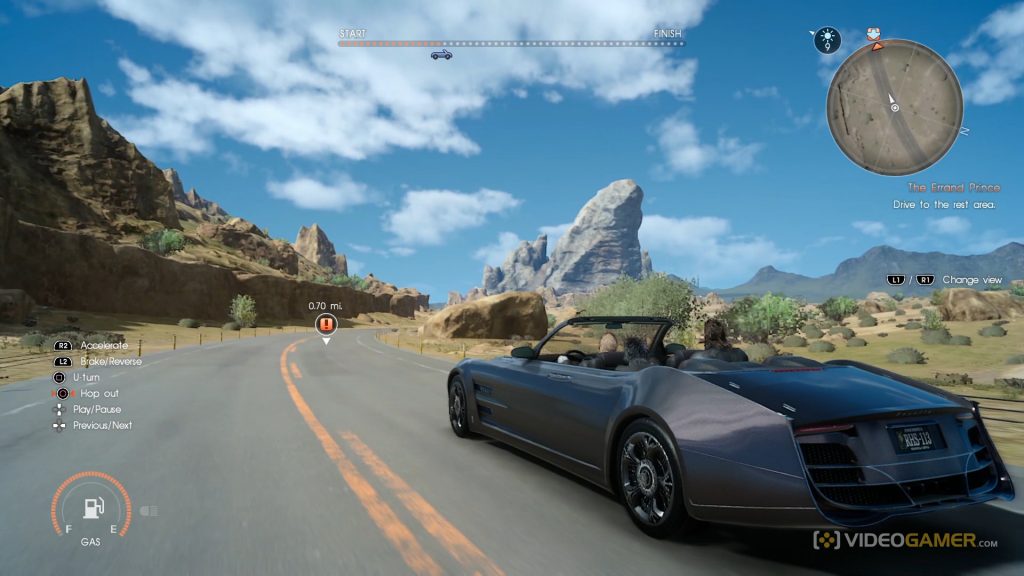 Coming in an update on February 21, Final Fantasy XV is getting full HD support and up to 60 FPS on the PS4 Pro. This is according to an Active Time Report live stream Square Enix held earlier today.

Coming in that same update will be an increase to the level cap, up to 120, and you’ll be able to save up to 200 photos (photos to presumably be read as: selfies of Prompto).

They also revealed that an update coming on March 28 will bring ‘enhancements to the final stages of the game’, including Chapter 13 (which is the one everyone hated).

The Episode: Gladio story DLC is still set for March 28, but the Magitek Exosuit which was announced at the same time, and supposed to be part of the earlier update, is going to be delayed, apparently after concerns that they looked too similar to the Power Ranger suits — swear that last bit isn’t made up, either.

Prompto’s story DLC is still undated but coming in June, whilst Ignis remains without a prospective month for his episode.

Another interesting bit of info is that they’re currently developing the ability to take the Regalia off road, so watch this space if you hated the on rails driving.