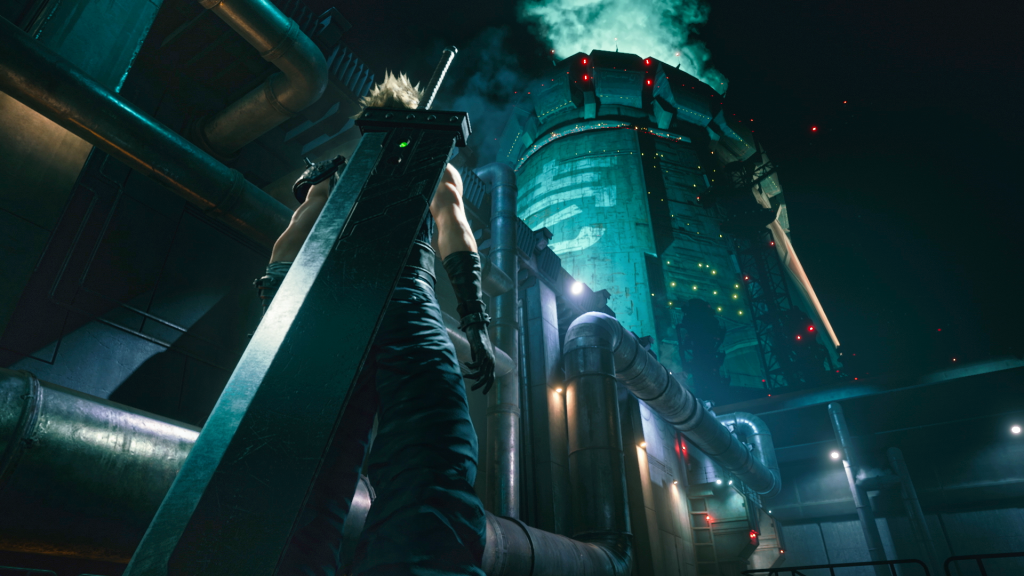 Square Enix has confirmed that the upcoming Final Fantasy VII Remake will be playable on PS5, as well as PS4.

In an interview with Game Informer, Square Enix president and CEO Yosuke Matsuda said, 'I believe that our teams have made it so that the game will support both the next generation and the current generation of consoles.'

Matsuda then went on to elaborate, 'I believe it is being developed so that it is going to be playable on both, so I'm not really concerned about that and I believe that the fans are also going to be able to enjoy it on both, including the next-generation of consoles.'

He didn't actually clarify if he meant that this would be achieved through backwards compatability, or that the game will be released for both platforms – in the way that, say, The Last of Us was available for the PlayStation 3 and PlayStation 4.

Final Fantasy VII Remake will launch worldwide on March 3, 2020, for the PS4. In other recent news, Square Enix isn't sure when the game's second episode will be released. 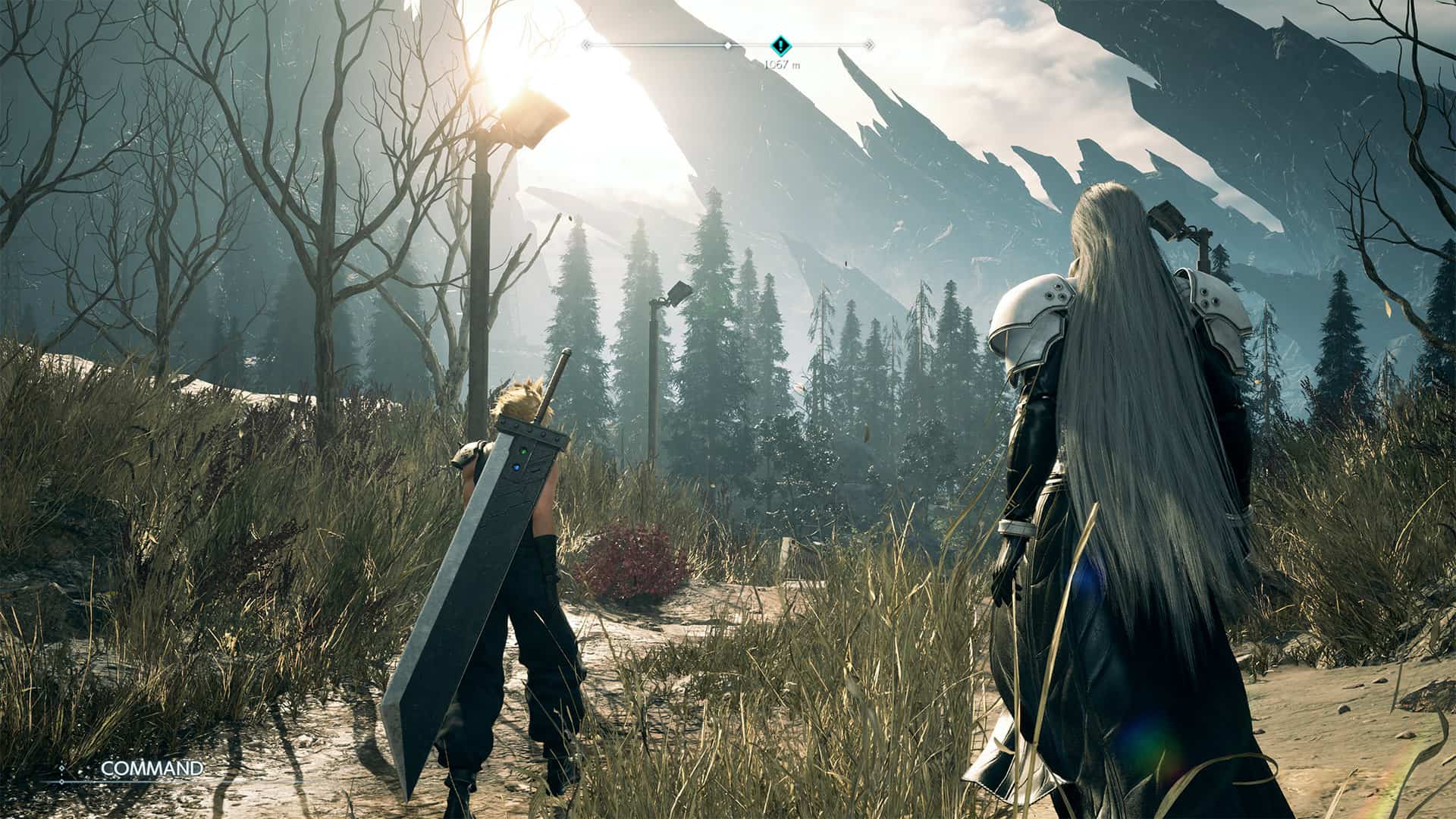