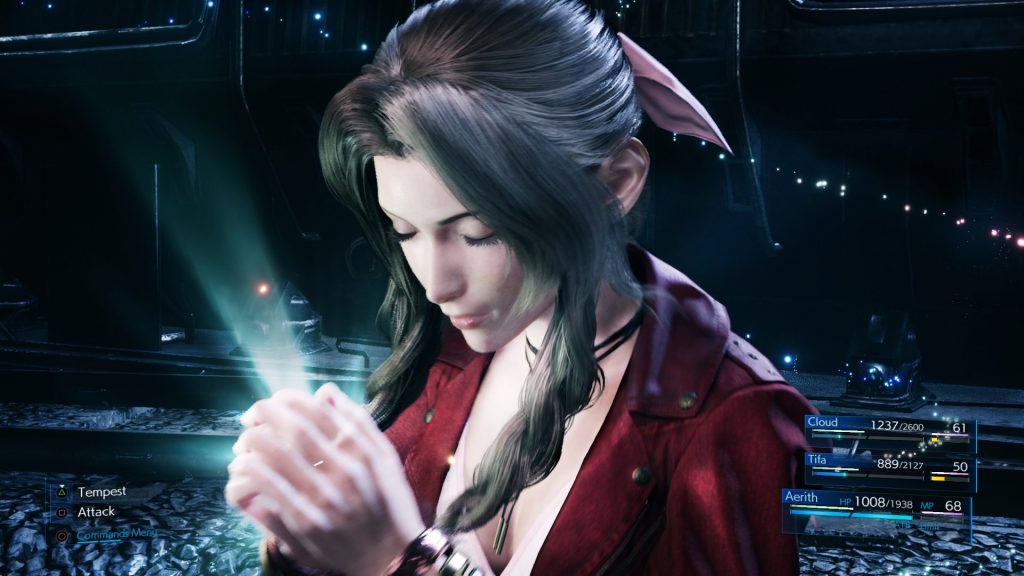 Final Fantasy VII Remake Part 2 is on its way “as soon as possible,” if director Tetsuya Nomura has anything to do with it.

Now, in the latest issue of Famitsu, the team has shed a little light on its intentions for Part 2. “We know that everyone wants the next instalment quickly,” said Nomura in the interview. “We would also like to deliver it as soon as possible. Since we were also able to see the line of quality from the first instalment, we hope to make the next instalment even better in quality that can make for an even better experience.”

Previously, the director had stated that he hoped Part 1 would “expand your expectations just like the world that extends beyond Midgar.” Once more, it appears that he has grand designs for Part 2. “We would like to get it out as soon as possible, so please wait for it. I think we can clearly convey the direction when we officially announce the next instalment,” he concluded. It’s tough to tell what is meant by “as soon as possible,” because there are a multitude of factors that affect development times.

However, it’s important to remain patient and remember that these are teams of real people with real responsibilities. It is hoped that Final Fantasy VII Remake Part 2 developers avoid crunch, and it’ll be ready when it’s ready.

Final Fantasy VII Remake is out now for PlayStation 4, and will come to new platforms in the future.