FIFA Points will no longer be sold in Belgium, confirms EA 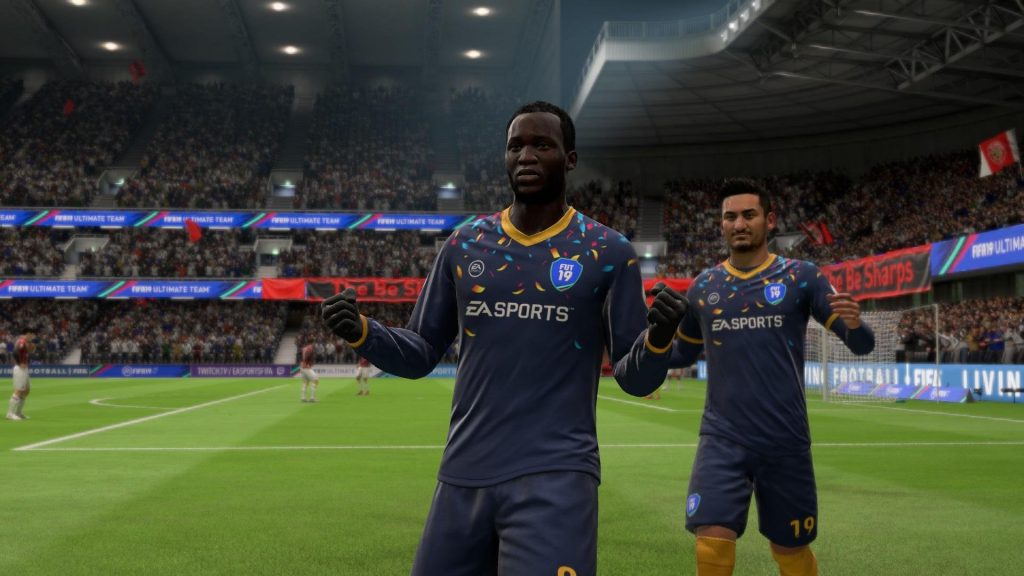 Electronic Arts has announced that it is removing FIFA Points in Belgium as of January 31, meaning players will no longer be able to buy the currency in exchange for FIFA Ultimate Team packs.

Those of you who still have FIFA Points lying around on your account will be able to use them, but can no longer purchase additional points after the the cut-off date.

'Players still can access Ultimate Team and play with their existing players.  All content in the game can be earned through gameplay, as has always been the case, and players can continue to use coins and the in-game transfer market,' said EA.

Despite the move, the publisher added that it does 'not agree with Belgian authorities' interpretation of the law, and we will continue to seek more clarity on the matter as we go forward.'

The decision comes following reports that EA had been under investigation by the Belgian government after failing to remove loot boxes from FIFA. 2K, Blizzard, and Valve had all previously taken steps to adhere to the country's gambling laws, whereas EA at the time refused to do anything.

FIFA 19 was released in September on PlayStation 4, PC, and Xbox One, and you can read Colm's thoughts on the footie outing here.