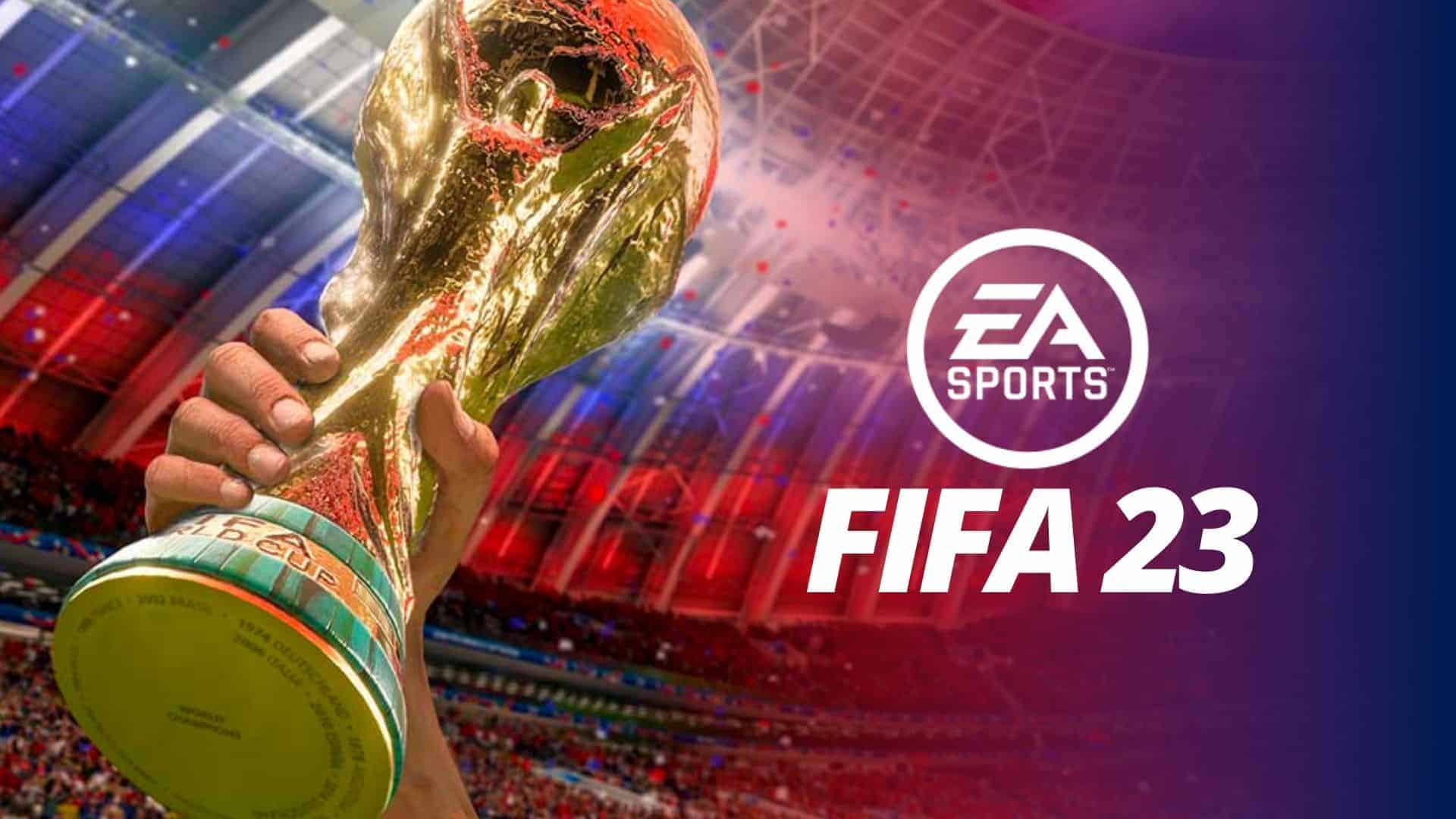 Updated on December 9, 2022 by Morgan Truder

During this time, we have received a few new promos in FIFA 23 to celebrate the players who have gone to the tournament and next up, it looks like we have World Cup Phenoms coming to FIFA 23.

The World Cup Phenoms Promo coming to FIFA 23 looks to celebrate the best youngsters at the tournament. So let’s take a look at when we can expect the next promo in FIFA 23 to release, and what cards we will see introduced.

There are some cracking youngsters in this new promo, making Weekend League this weekend a must play. Here are the World Cup Phenoms in FIFA 23:

When Will the World Cup Phenoms Promo Release in FIFA 23?

We are currently expecting this to be the next promo in FIFA 23. That would give us a release date of the 9th of December 2023. This also coincides with the next stages of the World Cup.

The reason why we think this new content will be released on the 9th, is because EA traditionally always releases new promo content on a Friday, so this sticks with that schedule. We imagine this promo will only be one week long, due to the tournament nearing a close very soon.

What Time Will the World Cup Phenoms Release in FIFA 23?

Pretty much all new content drops in FIFA 23 come at 6PM GMT / 1PM ET / 10AM PT, so this is what we would expect for the next promo coming to FIFA 23 too. EA SPORTS™ FIFA 23 brings The World’s Game to the pitch, with both men’s and women’s FIFA World Cup™ tournaments, the addition of women’s club teams, and new ways to play your favourite modes.

In the past promos have had to be delayed for a variety of reasons, but as long as the launch goes smoothly this is the time we would expect. It’s also incredibly likely there will be a mini drop on the Sunday at the same time.

We haven’t seen too many players leaked yet for the upcoming promo but the few that we have seen are sure to be game changers. Especially as this event has a Future Stars feel to it too, this is a great way to use some of the players for the future now.

Here are all the leaked players so far: