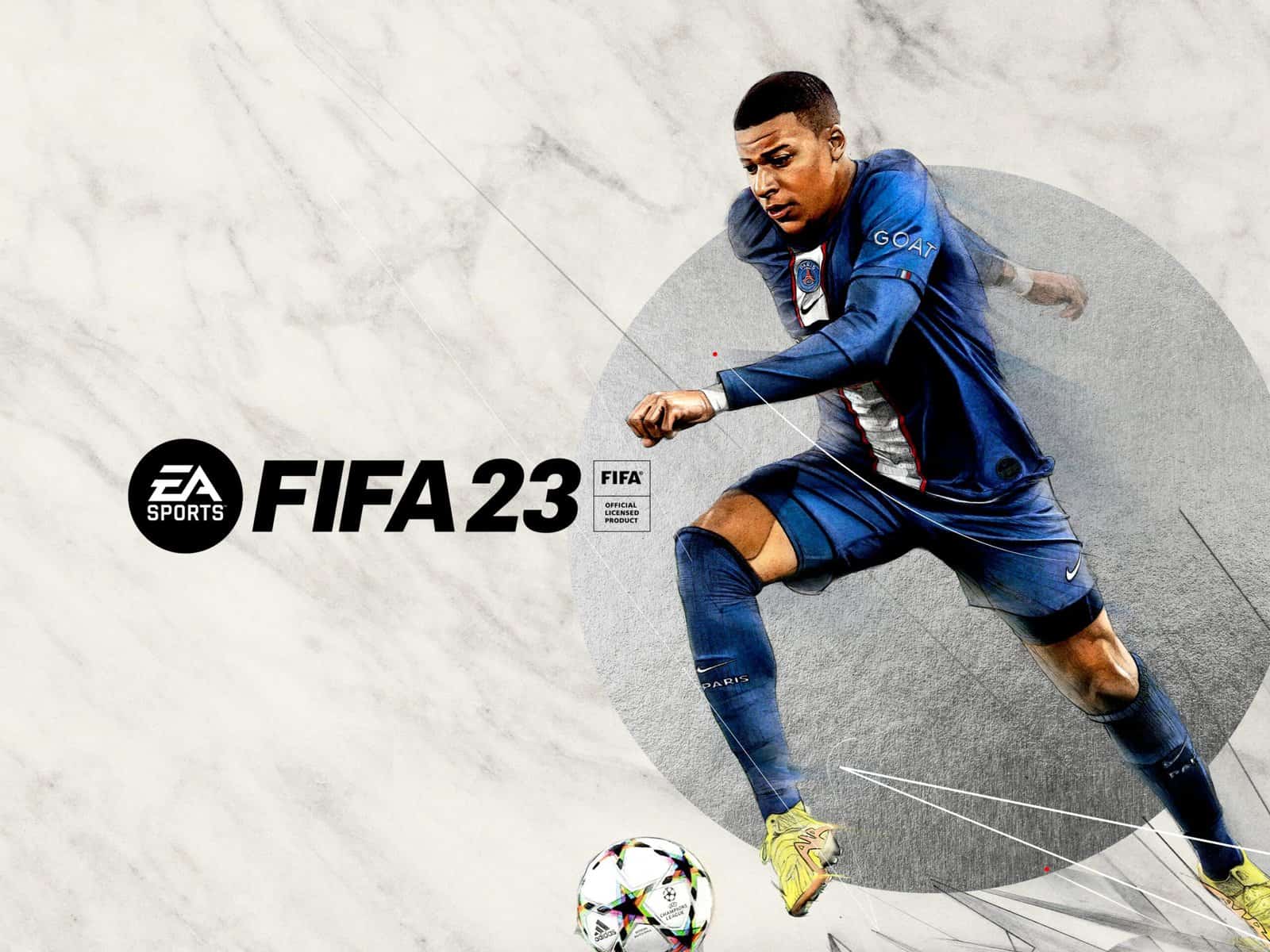 Looks like we are getting a new type of card in FIFA 23, with World Cup Moments being introduced as SBCs.

We have seen one card leaked so far and we are still unsure how this card will be released, but it seems incredibly likely it will be and SBC. The reason we think this is because Moments cards are already in the game, so this is the same but just World Cup Specific.

The first card we have seen leaked is Juan Cuadrado, we are unsure how many SBCs will be released or if these could even be an event but we think it could be just an SBC.

Cuadrado, will no doubt be the best right back you can get in Serie A and due to his five star skill moves and pace, he will cause plenty of problems going forward too. If you play with wing backs especially this player could be devastating.

We don’t know if we will get any more of these cards, but we think we could have a bit of fun predicting who else would be a great option to receive one of these SBCs.

BUY NOW: Check out our picks for the best Black Friday Gaming PC deals of 2022

Here is who else we think should get a World Cup Moment: