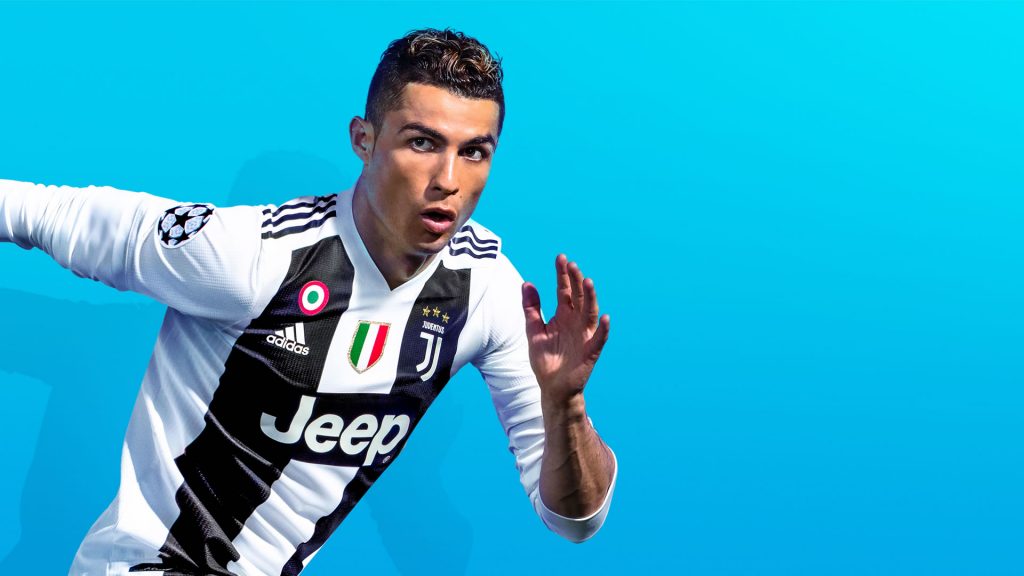 Updated on October 5, 2018 by Mike Harradence

Speaking with Eurogamer, a representative for the publishing giant confirmed that it is 'closely monitoring the situation,' and appears to have now taken action by removing the Juventus star from FIFA 19's Twitter and Facebook channels.

'We have seen the concerning report that details allegations against Cristiano Ronaldo,' said the rep. 'We are closely monitoring the situation, as we expect cover athletes and ambassadors to conduct themselves in a manner that is consistent with EA’s values.'

Ronaldo is accused of forcing Kathryn Mayorga to have sex with him in 2009 at a Las Vegas hotel. Mayorga at first kept her allegations private as part of an out-of-court settlement with the then-Real Madrid forward.

According to her lawyers however, the agreement was void as Ronaldo failed to fulfill one of the terms of the settlement at the time. Mayorga has now come forward with her allegations in light of the #Me Too movement.

'I firmly deny the accusations being issued against me,' Ronaldo posted on Twitter. 'Rape is an abominable crime that goes against everything that I am and believe in.'

Ronaldo has obviously been featured heavily with all things FIFA 19, as he's the game's cover star and appears in various other major promotions for the title.

FIFA 19 was released on PlayStation 4, PC, Switch, and Xbox One on September 28, and shot right to the top of the UK All Format Chart.