FIFA 19 demo gets a release date 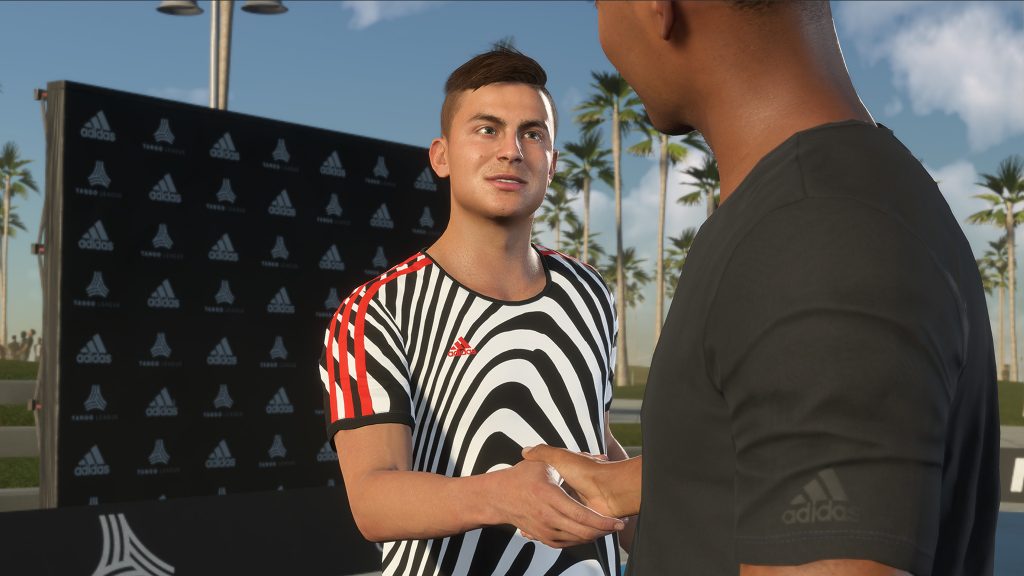 Updated on September 7, 2018 by Mike Harradence

Electronic Arts has staple-gunned a release date to FIFA 19's demo, confirming the footie-flavoured teaser will drop on September 13.

While the demo will be up for grabs on PlayStation 4, PC, and Xbox One, we don't know anything about what content will feature in terms of teams and stadiums.

FIFA 19 is due out on September 28 for PlayStation 4, PC, Switch, Xbox One, and even last-generation formats.

The latest entry in the venerable footie series continues the single-player adventure introduced in 2017, only this time it's known as The Journey: Champions. EA Sports has continued to fine-tune the experience, with the new Active Touch System and timed finishing mechanics further enhancing the player's control over the ball.