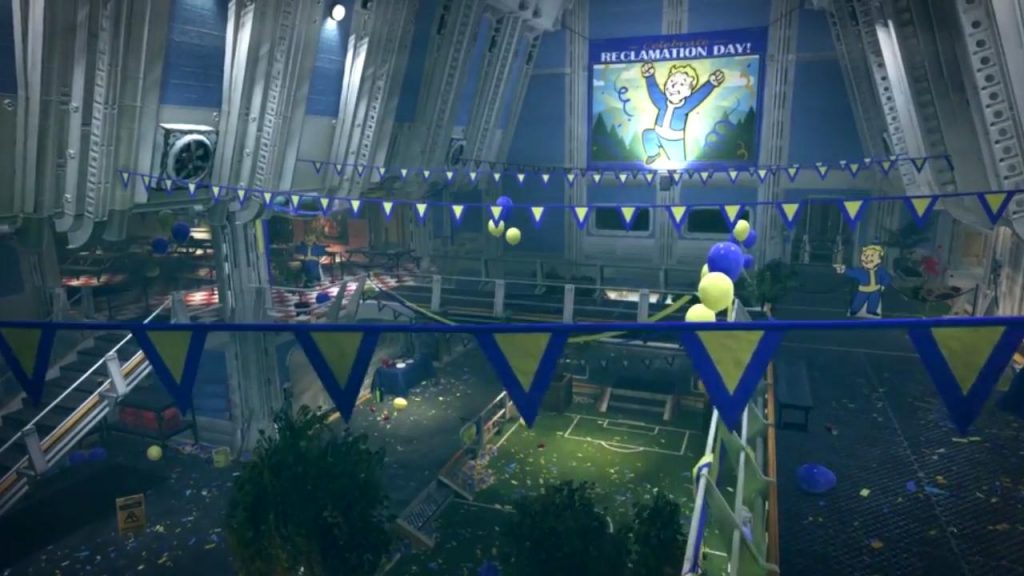 Bethesda announced Fallout 76’s premium subscription service yesterday, but unfortunately players are reporting a multitude of problems with the new features (via Forbes).

Fallout 1st is priced at $12.99 a month or $99.99 a year and offers a varied range of bonus features in the game. To name but a few, these are exclusive icons and emotes, a New Vegas costume, and private worlds, the latter of which has been a highly requested addition to the game for a while. However, these private worlds aren’t working as they should, and players are complaining about the problems on the Fallout 76 subreddit.

Those who have signed up for Fallout 1st have reported that their new private world is in fact an old instance of the Appalachia region. Dead NPCs and creatures and areas picked clean of loot are telltale signs that these worlds have been recycled for premium subscribers. Moreover, the worlds are not as private as they’ve been advertised to be.

Players with large friends lists are experiencing random people adding themselves to their server. This is because there is no ‘anonymous’ or ‘invisible’ marker for players to use, and others are jumping in with no measures in place to stop them. And, the Scrap Box is a new addition that allows Fallout 1st players to store their heavy volumes of crafting materials, but reports are saying it is deleting scrap. Players are unhappy that their hard-earned materials have been permanently removed in a paid world that’s filled with problems.

It is reported that some Fallout 1st members are asking for refunds based on their experiences with the service so far. Hopefully Bethesda will address these glitches soon, and introduce fixes in order that the private worlds work as intended.