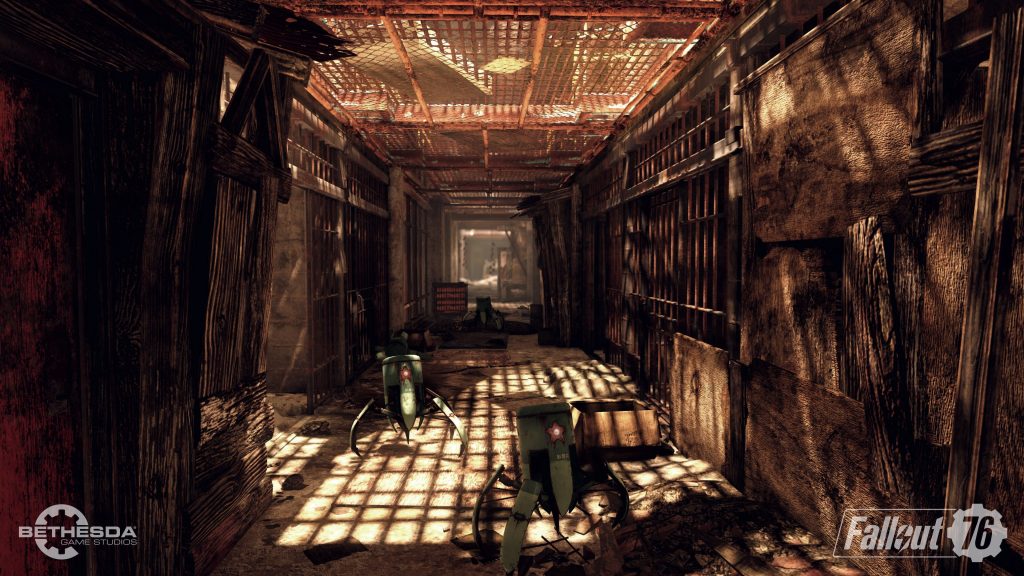 Updated on August 7, 2018 by Mike Harradence

Bethesda has announced that online post-apocalyptic RPG Fallout 76 will not be available to purchase on Steam.

Instead, the developer's marketing boss Pete Hines revealed that Fallout 76 and its upcoming beta will be exclusive to Bethesda.net. It's worth noting that this applies to launch only, as the company has not said that Fallout 76 won't be available on Steam later down the line.

Still, it's a controversial decision, as the previous Fallout games have launched on Steam and maintain a huge fan base on the Valve-operated platform.

Fallout 76 is scheduled for release on PlayStation 4, PC, and Xbox One on November 14, with the beta arriving in October.

Unfortunately, the game will not feature cross-platform play due to the fact Sony is 'not as helpful as everyone would like.'