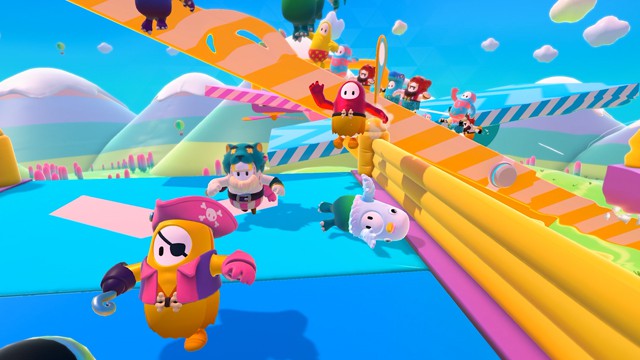 In the announcement on the game's official website, the studio mentioned its recent purchase by Epic Games has offered it "so many new opportunities" but as a result  "We've realised that our previously announced Summer 2021 Switch and Xbox release schedule is unfortunately just too soon for us to include all of the tasty new features we're working on."

The good news, the team say, is that the delay gives them the opportunity to add more new features, including the promise of crossplay so that Xbox and Nintendo Switch players can join in games with those already playing on PlayStation 4 and PC.

Meanwhile, Mediatonic are also hard at work on the ongoing additional content for the game including the upcoming mid-Season 4 update, which will include 2 new rounds plus even more "Fall fashion" for players to clothe their beans in.

There's no new date for the Xbox and Switch versions at the time of writing, but the developer hopes to update fans as soon as they can. In the meantime, Fall Guys: Ultimate Knockout is available now on PlayStation 4 and PC.