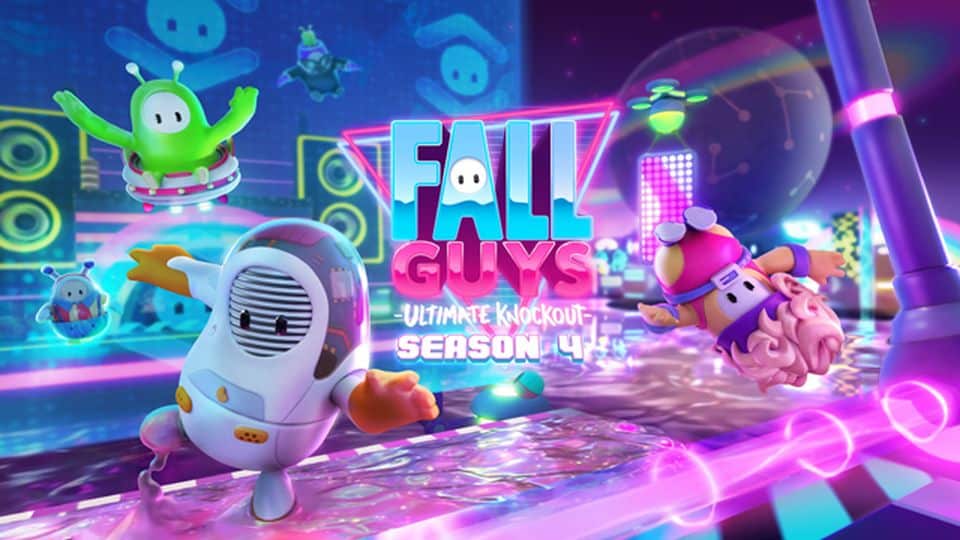 Fall Guys: Ultimate Knockout has announced that Season 4 will be landing on March 22 by way of a new trailer.

As previously revealed, the new season will have a retro-futuristic feel to proceedings, with neon drenched courses, plenty of synth on the soundtrack and, most importantly, seven new rounds to play (the first of which was revealed last week). There's also a neat little nod in the trailer to fellow viral gaming hit Among Us in the trailer; could we be expecting some kind of crossover event too?

We don't have to wait too much longer to find out. Check out the trailer below and Season 4 lands in Fall Guys: Ultimate Knockout on PlayStation 4 and PC on March 22.