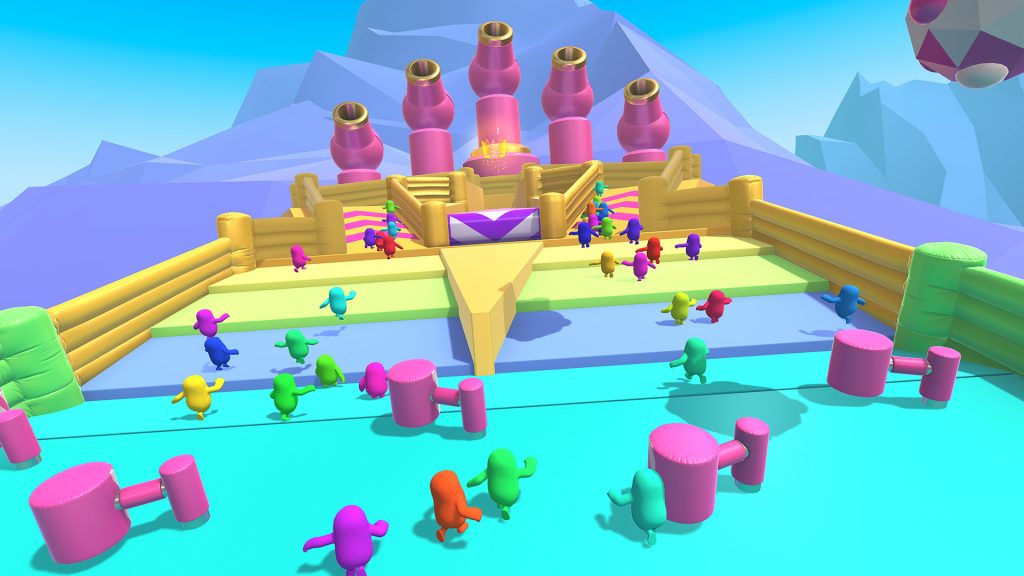 It's no secret that Mediatonic's Fall Guys has proven insanely popular, and alas with that popularity has also come hackers, particularly on the PC version of the game. Thankfully, it seems like there's some progress coming on that front soon.

In a tweet from the official Fall Guys account, the developers have said they're "really sorry about the current cheating problem" but promise to expand the cheating detection system this week, as well as a larger update in the next couple of weeks where they intend to add "the same anti-cheat system used by games such as Fortnite."

A cursory Google tells us that this narrows it down to either the Epic-owned Easy-AntiCheat or BattleEye – though Mediatonic or the official Twitter are yet to confirm which one of these (if it is indeed one of these two) it will use, but expect to hear more soon.

Fall Guys is available now for PlayStation 4 and PC and sold more than seven million copies on Steam and become the most downloaded PS Plus game of all time. Not bad going for those little beans. 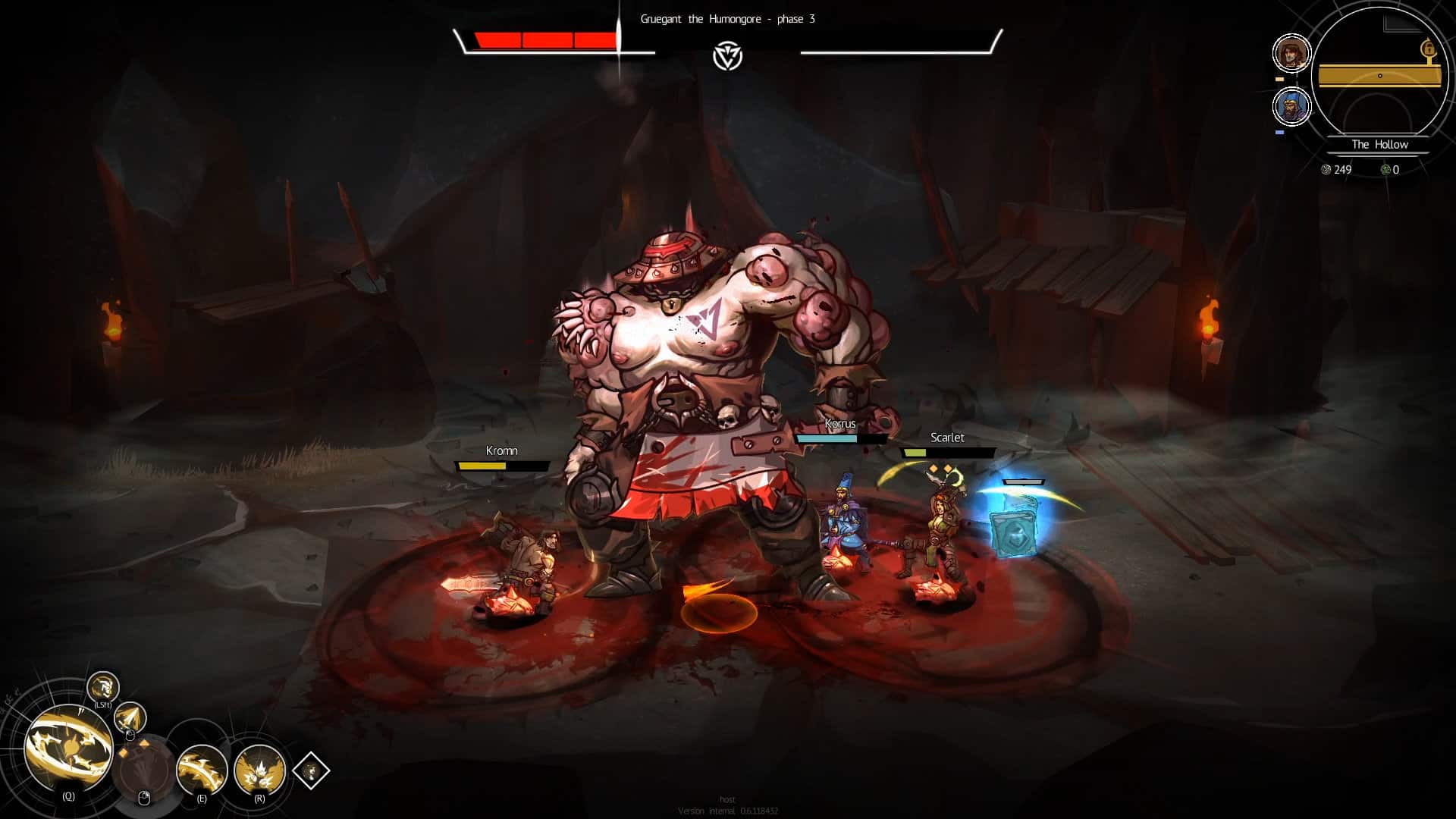