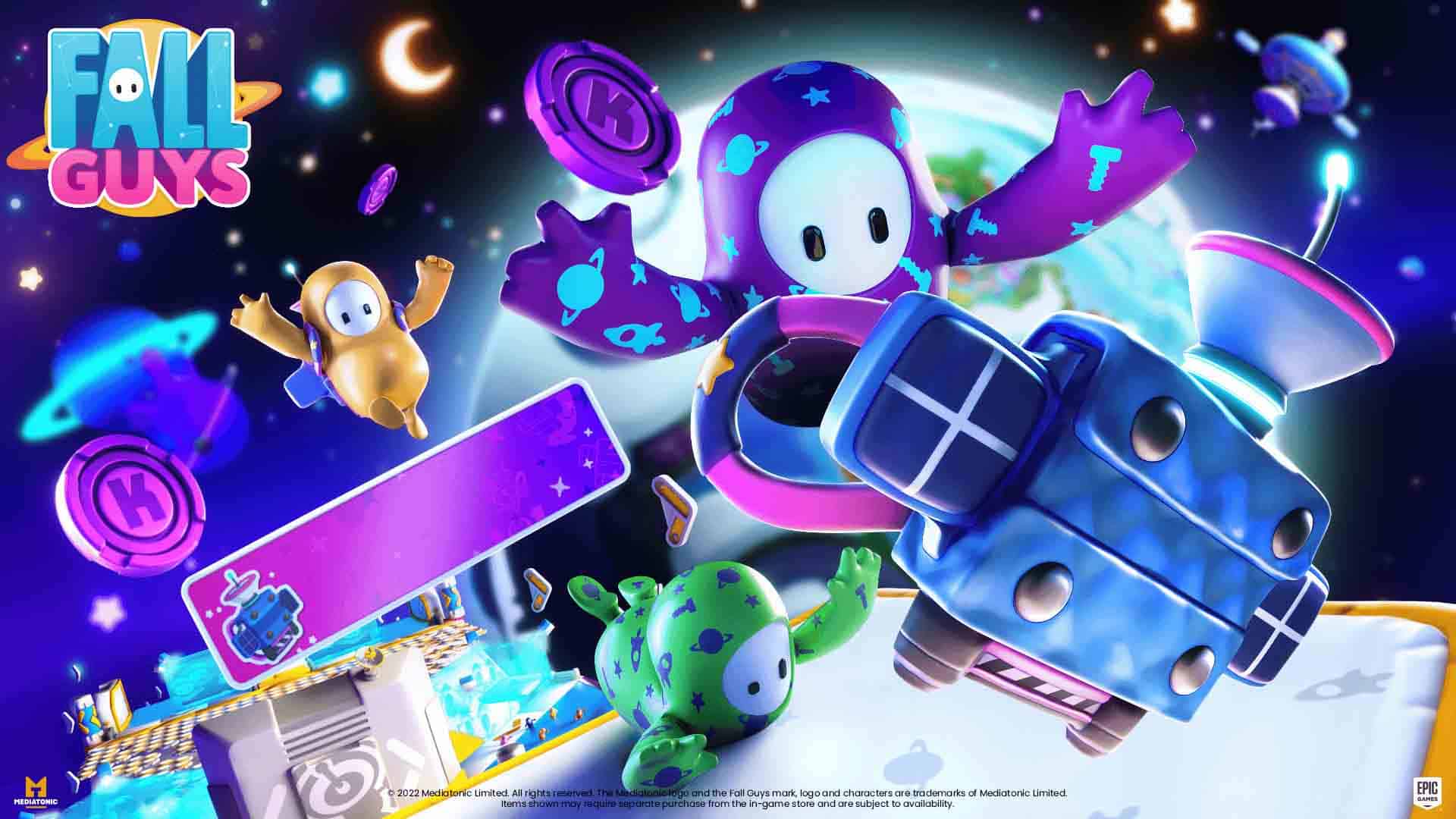 Epic and Mediatonic has lifted the lid on the upcoming Season 2 of Fall Guys in its current free-to-play guise, with Satellite Scramble coming next week.

It’s a space-themed season, which means plenty of cosmetics, new games and more to get your beans stuck into; all with a sci-fi theme.

There is, of course, a trailer heralding the new season – which you can see below.

As per the announcement, Fall Guys Season 2: Satellite Scramble launches into orbit on Thursday, September 15.

At the time of writing, Mediatonic hasn’t given a specific time for the new season to go live. However, the previous season – Season One: Free For All – launched at 4pm PT, 7pm ET and 12pm UK time.

We’d be surprised if the team weren’t aiming for a similar timeframe for this release – so that will be our prediction. We’ll update the hub when an official time is announced.

According to the announcement post, the new season will kick off with a launch event, called Satellite Explorers. This will give you the first taste of the new rounds in Season 2 (more on those later).

And of course, there’s some neat rewards to pick up if you take part:

There’ll be eight new rounds in Season 2 – some of which are space-themed remixes on old favourites. There’ll be some new obstacles too in the older games, including Ion Thrusters, Hover Platforms and Trolleybots.

First off is Tiptoe Finale which sees four squads trying to creep across an unstable course to reach the crown in the middle.

Starchart is a race course that sees you hitting buttons to light up invisible paths. Pixel Painters meanwhile, has you light up buttons to make a specific shape.

Cosmic Highway is another race with plenty of moving platforms, while Hyperdrive Heroes challenges you to stay on board a moving hoverboard while obstacles come your way.

Hex-a-terrestrial sees you navigating floating hex platforms, but one wrong move sends you into space. Finally Space Race is a Gauntlet in the stars, and Frantic Factory is similar to 1V1 Button Bashers, but with lots more players.

Of course, the new season means a new Season Pass too. Once more there’ll be 100 levels of new costumes, emotes and celebrations to unlock.

However, this season will also see the addition of several space-themed franchises. These include Star Trek’s Spock, the Alien Xenomorph and Hatsune Miku.

As usual, there’ll be both a premium path, and a free progression path too. 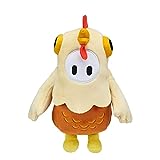 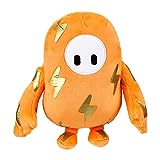 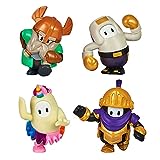