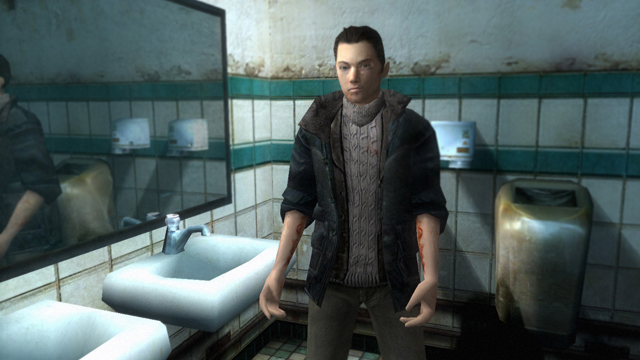 Publisher Meridiem Games has announced that it has delayed the boxed release of Fahrenheit: 15th Anniversary Edition due to "last minute manufacturing reasons" to an as yet unspecified date in early 2021.

No further detail was given in the press release, but the 15th Anniversary Edition of the David Cage-penned adventure was originally announced as coming out on December 15 last month and is set to come with a printed artbook and a thank you letter written by developers Quantic Dream.

If you need a quick catch-up, Farenheit tells the story of Lucas Kane, who comes to in a bathroom having murdered an old man in a bathroom with no memory of how or why. You play as both Kane and the detectives hunting him—Carla Valenti and Tyler Miles—and find yourself caught up in a worldwide conspiracy.

No specific date has been given, but the team behind Fahrenheit: 15th Anniversary Edition is "confident" that they'll be able to launch for the PlayStation 4 in Q1 2021.