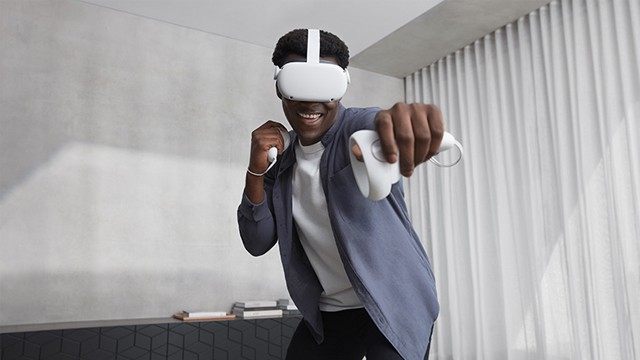 Facebook has announced it will be temporarily suspending global sales of its Oculus Quest 2 VR headset to address an issue that saw users reporting skin irritation while wearing the device.

In an open letter to the Oculus community, the company said it received reports of a “very small percentage” of users experienced skin irritation using the removable foam facial interface included with the headset. Back in December when the reports first surfaced, the company said it would investigate. Working with leading dermatologists and toxicologists, it promised to look into any potential causes of the irritants and adjust the headset’s manufacturing process to eliminate them.

After several months of investigations, the company has now announced it will introduce a new silicone cover for all customers globally, and is undertaking a joint voluntary recall of the old removable foam interface. The new silicone cover fits over the old interface, and from August 24 all new sales of the Oculus Quest 2 headset will include this cover by default.

In the meantime Facebook is suspending all new sales of the Oculus Quest 2, and anyone who already owns one can contact Oculus directly on their website to request one of the silicone covers free of charge for their own headset. The company stresses however that their investigation did determine that the manufacturing process is safe, and no unexpected or hazardous contaminants were found. So you should still be able to use your headset until the silicone cover arrives.

The Oculus Quest 2 has proven very popular among gamers, accounting for more than 31% of all VR headsets on Steam by June as per the most recent Steam Hardware Survey. A VR version of Resident Evil 4 is expected to arrive exclusively on the headset later this year.

We are voluntarily conducting a #recall of the Quest 2 removable foam facial interface in cooperation with @USCPSC and have been liaising with international regulators. Quest 2 owners are now eligible to receive a free silicone cover. 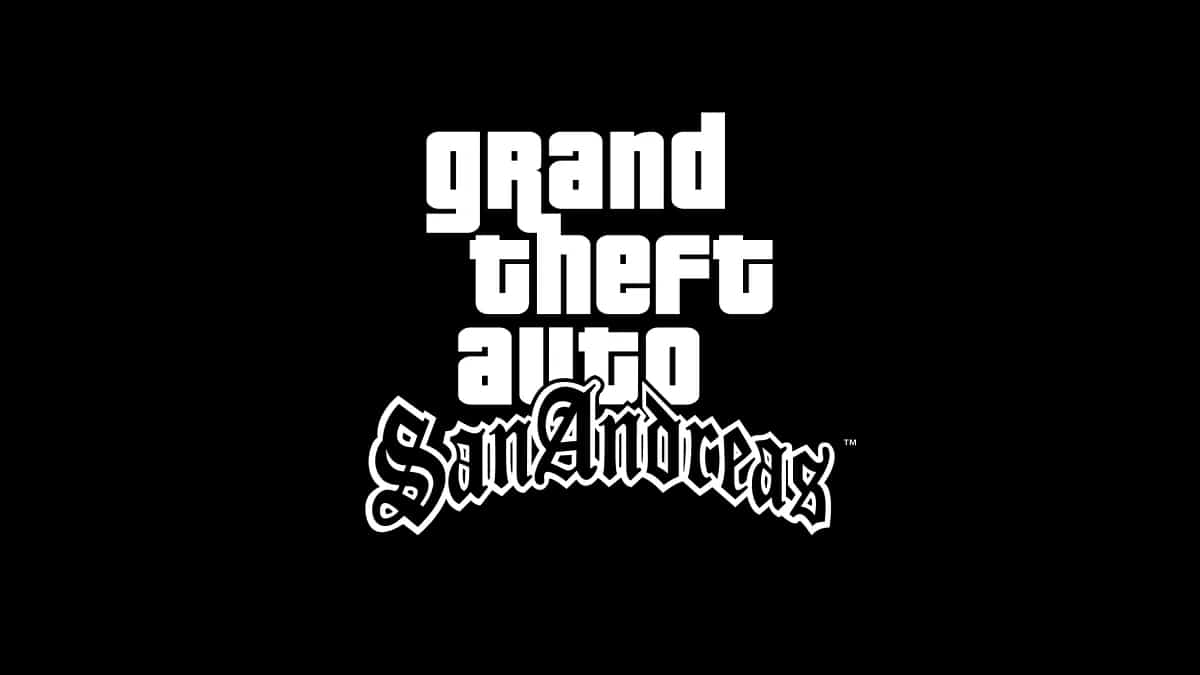 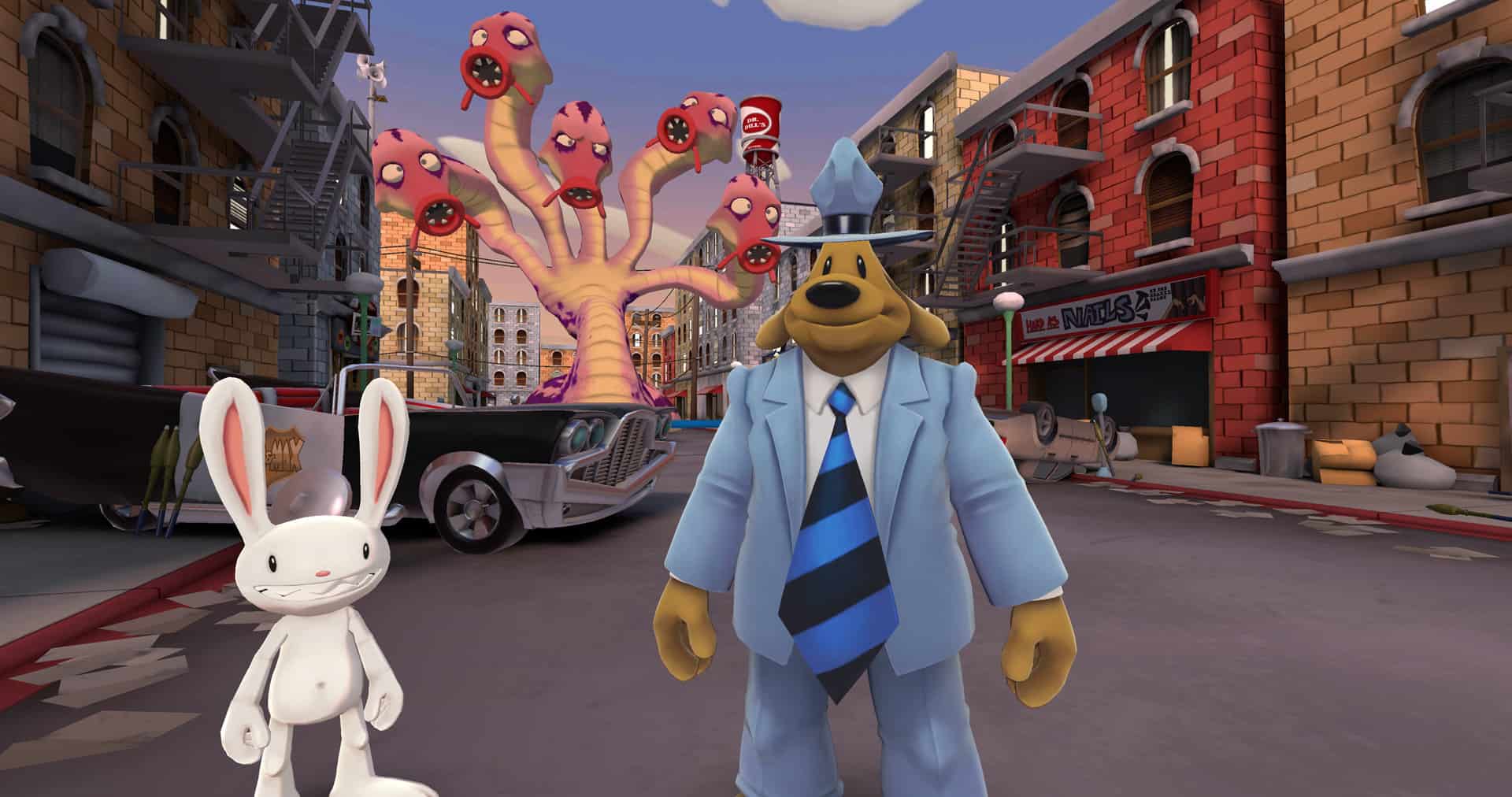