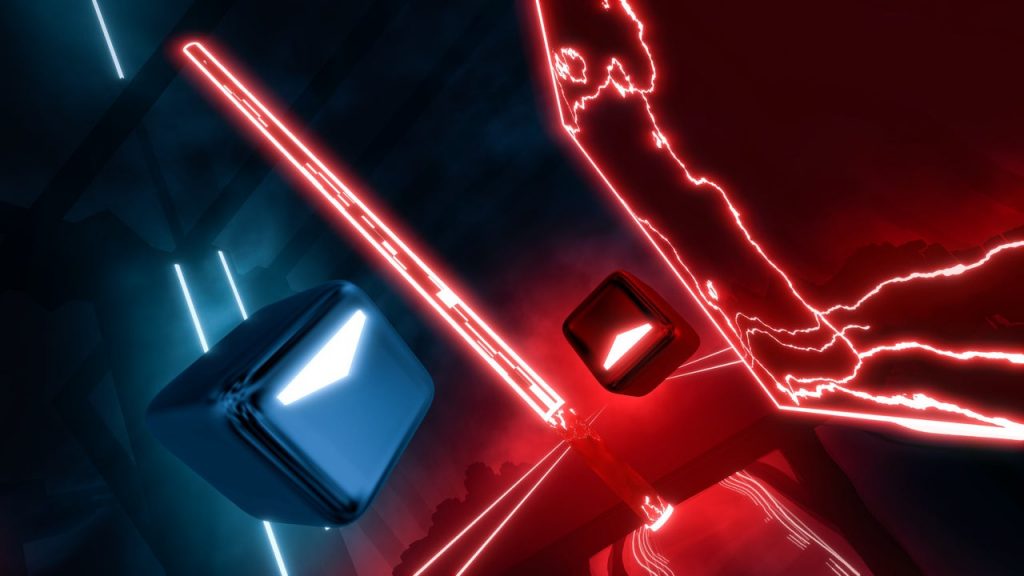 Facebook revealed that Beat Games—the developer behind Beat Saber—has been brought into the fold of Oculus Studios (via Road to VR).

Operating out of Prague, Beat Games will continue to work as an independent studio even though it is now a node of Facebook. Oculus director of content Mike Verdu said the Beat Games team has “only scratched the surface with Beat Saber in terms of social features, new modes, music, and more.” The acquisition will let Facebook collaborate with the developer to deliver “more music and more exciting features to Beat Saber,” and the 360° Levels mode is still on course for December.

Verdu anticipated that Beat Saber players would have questions. On the topic of modding, he answered that “we understand and appreciate the value that modding brings to Beat Saber when done so legally and within our policies.” Facebook and Oculus expressed that they would do their “best” to maintain the vibrant creative community. However, Verdu added that “our most recent policy updates give more clarity to how developer mode is intended to be used, such as helping developers build their apps or for enthusiasts to explore new concepts. It is not intended for engaging in piracy or illicit modding, including mods that infringe on third-party IP rights or contain malicious code.”

Essentially, the custom songs added by the community may be in jeopardy because Facebook has different rules on content creation and especially content that technically belongs to artists. The collaboration hopes to take “VR to new heights”, and Beat Saber has featured DLC songs from Imagine Dragons, Panic! At the Disco, and Rocket League. 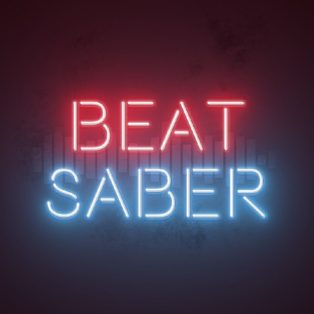