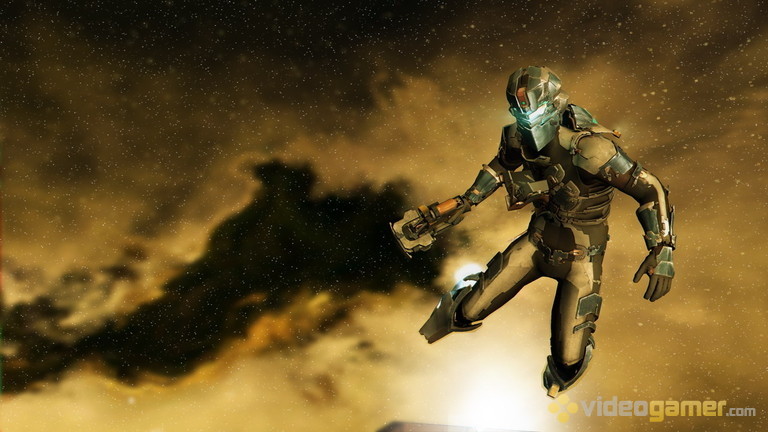 Following on from the recent news of Visceral Games closing, one of the former Visceral developers has revealed some interesting information about the underperformance of Dead Space 2. Zach Wilson was a level designer at Visceral, and in a series of tweets earlier today he explained how the survival horror game had underperformed in real terms.

Dead Space 2 cost $60 million to make back in 2011, and the game only managed to sell four million copies in total. Many of the copies sold wouldn’t have been at the full price, and this undoubtedly had an impact on the bottom line too. This $60 million figure given by Wilson refers to the actual price of development, and doesn’t take into account additional costs. Once you factor in expenses such as marketing, production, and retailer percentages then things can escalate pretty quickly. Wilson did note that although he’d said a game’s costs would generally double when considering marketing, he was only speaking anecdotally.

Visceral Games developed the Dead Space trilogy, Battlefront Hardline, and were working on an untitled Star Wars project until the closure, which has since been moved over to EA Vancouver. It’s understandable (from a business point of view) that increasing costs of development, as well as the direction of the game, were a factor when it came to EA deciding to pull the plug on the studio.

EA’s executive vice president, Patrick Söderlund, said in a blog post that, ‘it has become clear that to deliver an experience that players will want to come back to and enjoy for a long time to come, we needed to pivot the design’. It’s now expected that for its next Star Wars game EA will shift ‘the game to be a broader experience that allows for more variety and player agency.’ This indicates a focus on expansive online-focused multiplayer games along the lines of something like Bioware’s Anthem, or Destiny.