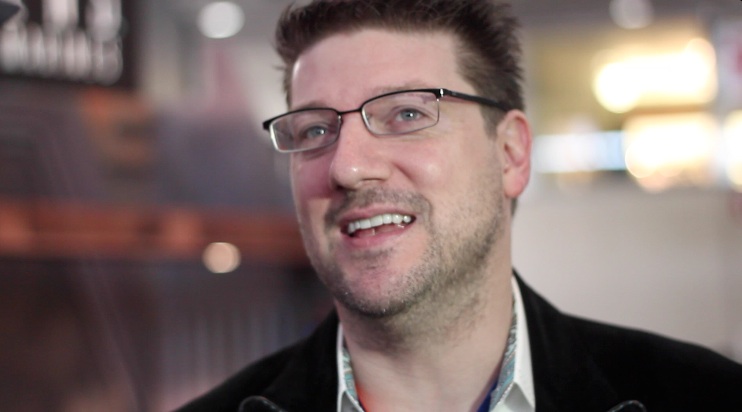 Gearbox boss Randy Pitchford has been accused by the studio's former general counsel of accepting a secret $12 million bonus from publisher Take-Two, with the Borderlands developer in turn suing Wade Callender for failing to repay money borrowed towards personal legal fees.

Callender, who served with Gearbox between 2010 and 2018 and is a personal friend of Pitchford for over 40 years, filed a suit accusing Pitchford of breaching his fiduciary duties 'by exploiting Gearbox employees and property to fund [his] private cravings.'

Pitchford is described in the suit as 'a manipulative and morally bankrupt CEO who shamefully exploited his oldest friend, a Texas attorney and military veteran named Wade Callender.'

The filing is in response to Gearbox suing Callender about a month before, where the developer states that the former lawyer borrowed money from Gearbox for a home loan and tuition that he failed to pay back in full. It further added that Callender 'abused the privilege of credit card access by charging unapproved, wholly personal expenses, including family vacations, gun club memberships and firearms accessories, and trying to get six-pack abs.'

Callender's allegations become more disturbing however. Aside from claims of Pitchford accepting the aforementioned bonus, he mentions a scenario where the Gearbox boss is reported to have left a USB drive at a Medieval Times restaurant in Texas, containing a number of sensitive material.

'Upon information and belief, Randy Pitchford's USB drive also contained Randy Pitchford's personal collection of "underage" pornography,' it added. He also accused Pitchford of hosting parties where 'adult men have reportedly exposed themselves to minors, to the amusement of Randy Pitchford.'

Pitchford has responded to the claims on Twitter, writing: 'The attacks made by my former friend and colleague have no basis in reality or law. He is simply trying to shake me down for money. We will win, but because lawsuits are pending I can't comment as much as I'd like. I am shocked by his lies. Thanks for your love and support.'

'As a father, I find crimes against children to be especially repugnant. It is very painful that a former friend and colleague would lie to try to associate me with such vile behavior in his own greedy pursuit of money,' he added.

'Gearbox will be filing a grievance with the State Bar of Texas against our former general counsel Wade for disciplinary proceedings for filing a lawsuit that includes accusations that he knows to be untrue. The lawyer's rules of professional conduct expressly prohibit the filing of documents that are knowingly false,' Gearbox told Kotaku in a separate statement.