Evil Genius 2: World Domination asks you to Choose Your Genius in latest trailer 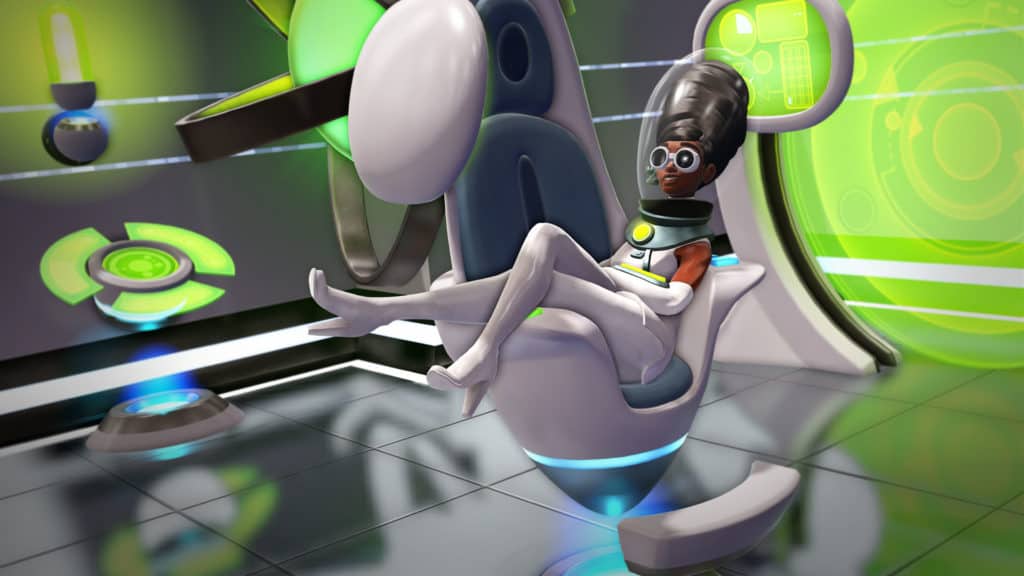 Rebellion has put out another trailer for upcoming machellevian management game Evil Genius 2: World Domination ahead of its launch next week, focusing on the four different Evil Geniuses you'll be picking from to run your evil schemes.

Your four options include the heavy muscle madman Red Ivan, who's focused on strength (and is voiced by Brian Blessed), ex-spymaster Emma (Samantha Bond) who employs a more stealthy approach based on deception, super-intelligent mad scientist Zalika who uses technology to get her way, and all-rounder and narcissistic despot Maximillian.

Each of the four genuises has their own playstyle and story arc, and their own unique Doomsday Device which you'll be aiming to construct as you go about running your base, fending off those pesky spy agents hoping to ruin your plans and all the while going on missions and decieving the public to raise funds and make your ultimate goal of world domination.

Check out the trailer for yourself below. Evil Genius 2: World Domination launches for PC on March 30.