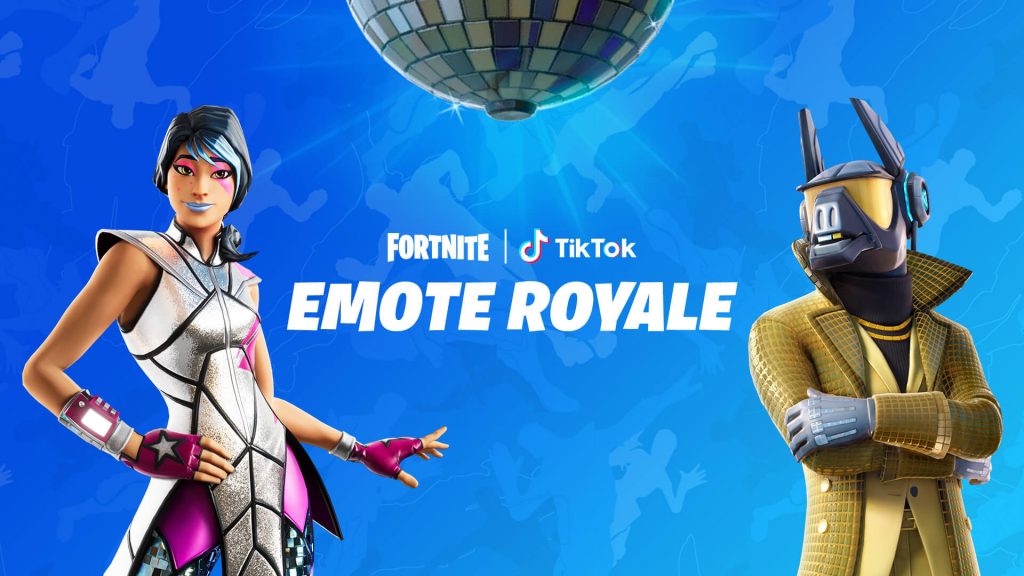 Epic Games teams up with TikTok for a Fortnite dance competition

Epic Games is holding a Fortnite emote competition in partnership with TikTok, wherein people are able to submit their own original dances for a chance to get it into the game (via Push Square).

Actor and dancer Jordan Fisher and streamer Pokimane published their own dances to show us how it’s done. Entrants must use approved Fortnite songs for their dance, and their moves must be original. The contest kicked off on January 18 and will run until January 24, and all interested parties must do is record a performance of their dance, upload it to TikTok, and use the hashtag “#EmoteRoyaleContest.”

The winner’s dance will become an official emote in Fortnite, along with 25,000 V-Bucks and a Fortnite VIP Swag Bag. The contents of this include a Funko figurine, two hoodies, Jenga: Fortnite Edition, and more. May the odds be ever in your favour.

Last week, Fortnite got its first formal update of 2020, and added side-grading for the Assault Rifle—upgradeable into a Heavy Assault Rifle now. There is also an Icon series of skins coming to the game, and the first to be revealed is an official Ninja skin, complete with the streamer’s signature “Pon-Pon” shuffle.

Fortnite is out now for Nintendo Switch, PC, PS4, Xbox One, iOS, and Android.