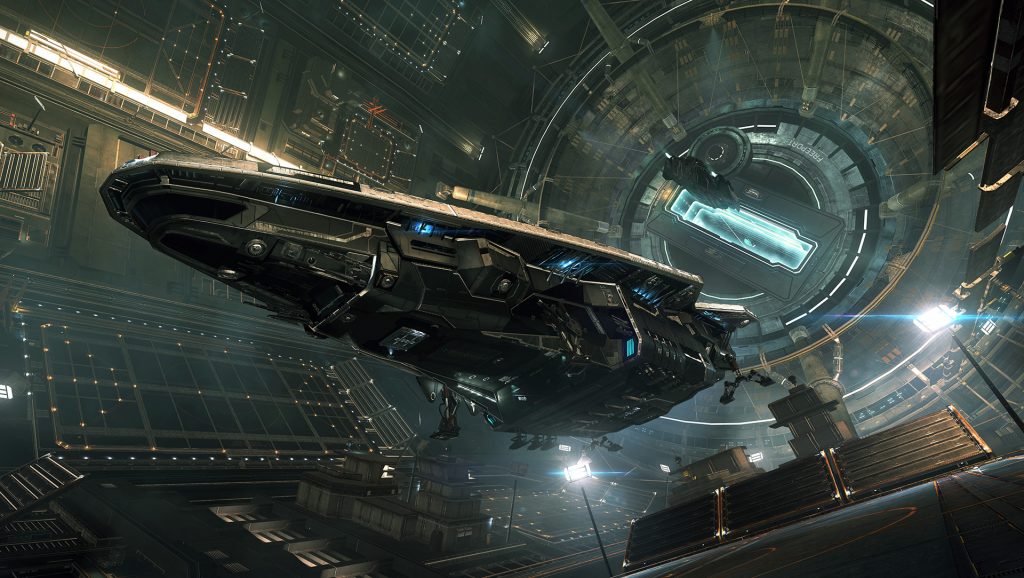 Space sim Elite Dangerous has unleashed its latest free update upon players, with Chapter Two of Season Three entitled Beyond now available to download on PC, Xbox One and PlayStation 4 versions of the game.

The update adds two new ships, new Wing Missions and new planetary sites to the game, as well as 'new high threat USS's' and missions thatcan direct players to them. On top of all this are as a host of other community-requested fixes and tweaks too numerous to list here, but you can check out the complete list of fixes on the Frontier forums.

There's also a lovely little trailer for the update, which we've embedded below. Elite Dangerous is available now on PC, PlayStation 4 and Xbox One.