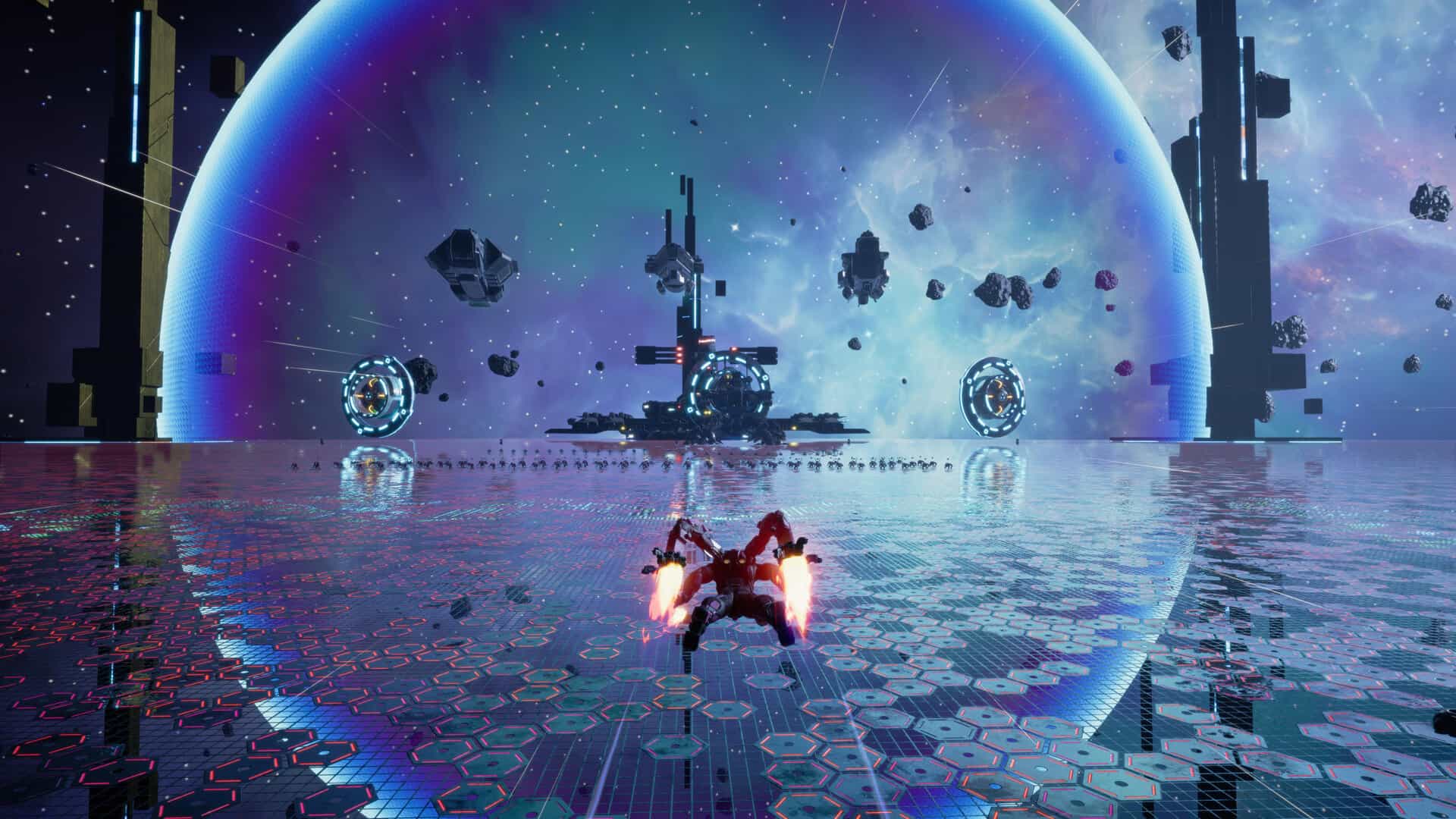 Tagged in: Earth from Another Sun, Multiverse

Developer Multiverse has announced space exploration RPG Earth From Another Sun is set to launch on PlayStation and Xbox consoles in 2023.

Promising a “dynamic and ever-evolving galaxy” you’ll have free reign thanks to the open-ended gameplay. You’ll be able to scour star systems for resources, establish a trading network or just conquer planets by force. You’ll be able to explore planets, pirate dens and space stations, and take on missions for rewards. The game also promises user generated content and bi-weekly updates to keep things fresh.

You’ll also be able to lead grand armies, promising up to 1000 units such as soldiers and mechs in strategic combat. There’s even a whole FPS aspect for battles themselves. The game boasts “a near unlimited array of weapons, skills and mods” and you can customise your guns.

If combat isn’t your thing, you’ll be able to trade or treasure hunt too in Earth From Another Sun. Both single player and multiplayer modes are supported. The activities range from two-player co-op dungeon runs all the way up to a 60-player Galactic Dominion Conquest mode. Blimey!

The game will launch first in Early Access on PC in Q2 2022. Before that, however, those wanting to get their hands on the game a little earlier will be able to try a 30 minute demo. That’ll be available via the Steam Next Fest, taking place between October 1 and October 7.

Following the Early Access period, Earth from Another Sun intends to land on consoles in 2023. It’ll head for Xbox Series X|S, Xbox One, PlayStation 5 and PlayStation 4. Check out a trailer for the game below.