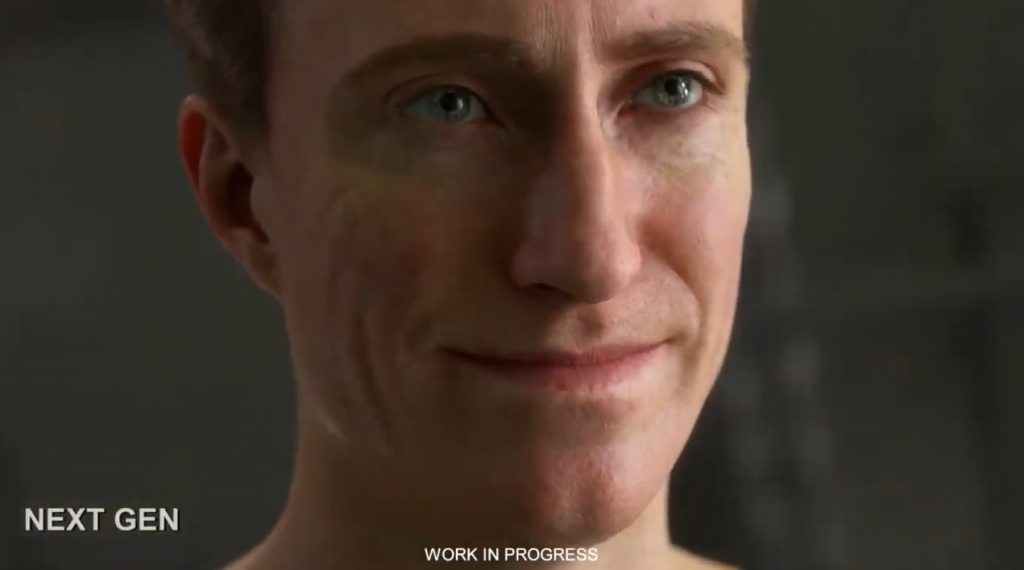 Now, EA did not say that these were Battlefield 6, Dragon Age 4, or Need for Speed, but given the little soldiers, dark fantasy ruins with red crystals growing, and the cars, I’m willing to make a bet that these are the games in question. And, EA proudly stated that DICE, BioWare, and Criterion are the studios behind these impressive snippets. Like. It’s mostly probable.

Anyway, DICE has previously announced that it is developing a new entry to the Battlefield series, and that this game would launch later rather than sooner. “For every console generation, DICE sets the bar for excellence in audio and visual presentation,” said EA chief studios officer Laura Miele in the showcase. “We are creating epic battles at a scale and fidelity unlike anything you’ve experienced before.” Well, the graphics boasted the capabilities of the next generation, with realistic and detailed destruction effects, facial animation, and battles with hundreds of soldiers.

We also know that Dragon Age 4 is in development, and though we’ve gotten nary an update on the title’s progression, work from BioWare was shown off in the presentation. “Bioware imagines and creates worlds where you become the hero of your own story,” said Miele. “And we’re using this next generation of technology to make those fantasy worlds your reality.” The world in question looked dire, with swirling storm clouds and swamped ruins. But, the kicker here, are the luminous red growths decorating the rock. There’s a chance that this is red lyrium, a material that is incredibly important in Dragon Age and especially in Inquisition.

Criterion’s next-gen Need for Speed will push the technology to its limits, and is said to offer “a seamless immersion which gets you into the race in a matter of seconds.” The graphics are truly realistic, and those cars would definitely have that “new car smell” for there’s not even a mote of dust on them. This combined with Criterion’s knack for the real feel of driving in a virtual world will create unbelievable experiences on the PlayStation 5 and Xbox Series X.

Finally, there is an unannounced next-gen title in development from Motive Studios. It’s in a rough shape right now, but it's got some exciting feautres, like jet-pack travel and some sort of gun that manipulates the enivronment. We’ll keep you updated on these games as and when we hear about them next.