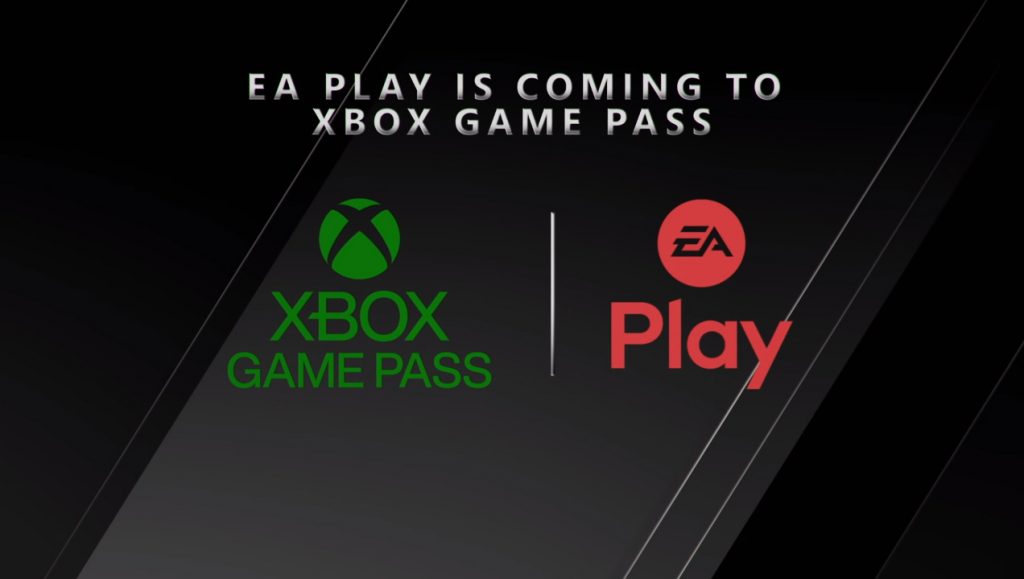 In addition to today's confirmation of the Xbox Series X and Xbox Series S release date, today Microsoft has also cofirmed that it will, in partnership with EA, be bringing that company's EA Play service to Xbox Game Pass later this year.

The service—formerly known as EA Access and Origin Access— will be available on both console and PC for Xbox Game Pass Ultimate subscribers and will allow all the benefits of the EA Play subscription including "more than 60" EA games such as The Sims 4, Titanfall 2 and Need for Speed Heat to name but a few, in-game challenges and rewards and 10 early access trials to newer EA games.

There's no specifc date for the addition of EA Play to the Xbox Game Pass service outside of this Holiday but it's probably safe to assume they'll join the service by the time of the Xbox Series X and Xbox Series S release this November 10. Check out the video of the announcement for yourself below.