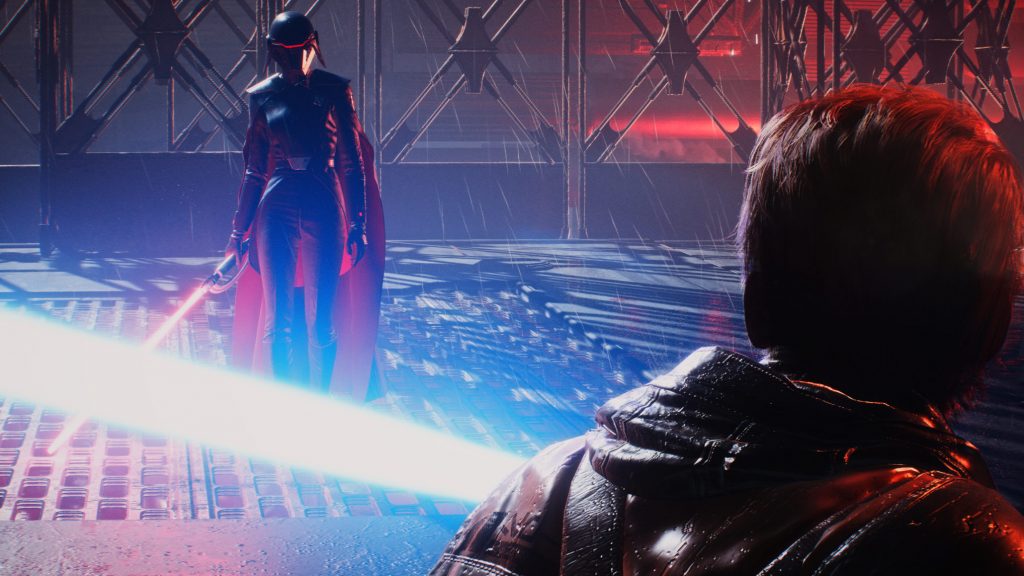 A report alleges that a new Star Wars Jedi: Fallen Order adventure is happening, and there’s another unknown Star Wars game in development at Electronic Arts (via DualShockers).

Star Wars Jedi: Fallen Order did well for Respawn Entertainment and EA, so there’s no surprises there. Josh said that the game seemed to be taking its first steps into a larger world, and its influences derived from Metroid, Sekiro: Shadows Die Twice, and Uncharted had “unrefined potential.” But, this second Star Wars game is said to be a “smaller, more unusual project” that has been given to Motive Studios.

At one point, this subsidiary studio was tied to the upcoming Star Wars game that was fronted by Visceral Games. Sadly, that developer was closed down in 2017, but combining the information from this new report with what we knew of Project Ragtag might ascertain what sort of Star Wars game this might be. Taking inspiration from the movies The Dirty Dozen and Where Eagles Dare, Project Ragtag followed “space scoundrels” in their attempts to pull off a heist. The story would swap from character to character, like the Star Wars movies.

However, the game never saw the light of day, owing to a number of reasons. Firstly, Visceral Games reported conflicts with Disney and Lucasfilm for character design and art assets, and secondly, the team was split upon entering pre-production, with a large group of developers going to work on Battlefield Hardline. Then, the success of Star Wars Battlefront in 2015 led to the removal of employees from Project Ragtag and assignment to Star Wars Battlefront II. Visceral Games’ workforce was diminishing quickly, and EA Vancouver was given the green light to help out on the game. The two studios presented a demo to the publisher in October 2017, but based on the state of the demo, EA decided to close Visceral Games and cancel Project Ragtag.

We could expect this unknown Star Wars game to be like Project Ragtag. This may seem antithetical due to its cancellation, but EA suffered criticism for its closure of Visceral Games and dogged focus on multiplayer experiences. Fallen Order proved that there is a hunger for a single-player Star Wars game, in spite of the continued success of multiplayer titles like Apex Legends, Battlefield V, and Need for Speed Heat. Thus, this “smaller, more unusual” game could riff off Ragtag’s “space scoundrels” story, and implement episodic missions in an open-world setting on one planet. Finally, there are rumours that Disney will link all Star Wars canon material—that’s including books, comics, games, movies, TV shows, and more—and begin a new era set 400 years before the Skywalker saga.

Naturally, we can’t say for certain that these two games are in the works at EA. However, there’s a strong case for a Fallen Order sequel, and Motive Studios has been quiet for a long time now. We’ll keep you in the loop once we know more.