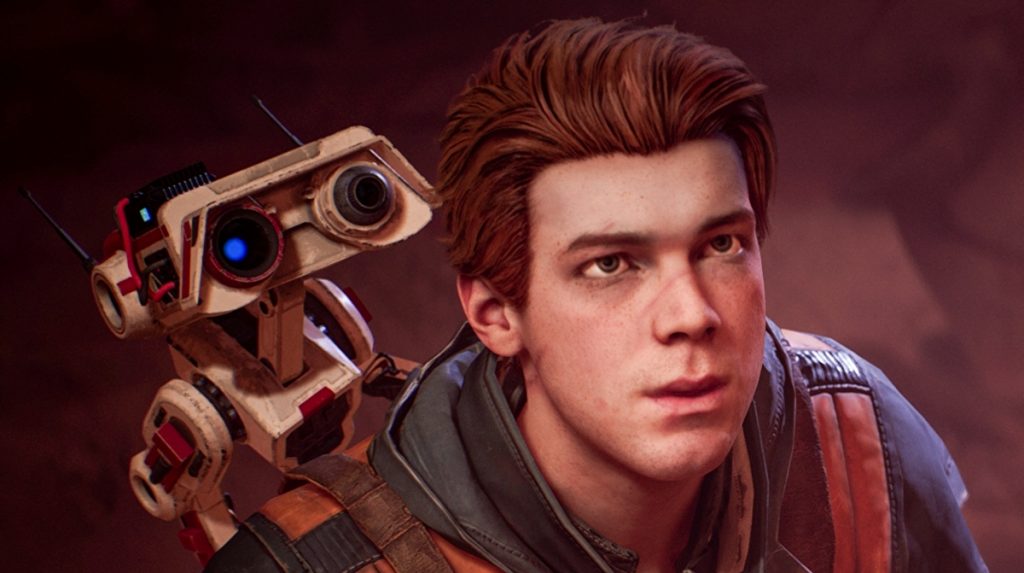 “Unpopular opinion: Cal doesn't need to be in a battlefront game because he has his own game,” said one user on the StarWarsBattlefront subreddit. His own game is good, too. Josh likes Star Wars Jedi: Fallen Order’s Sekiro-style lightsaber combat system a lot, because it teaches you (and Cal) how to use the weapon properly. The big bad Sith Inquisitors are scary and believable villains in the limbo between Revenge of the Sith and A New Hope. And, it has the wonderful BD-1 droid, who has picked up a few tricks from its elder sibling, Titanfall 2’s BT-7274.

Cal may not be the most formidable Force wielder, but plenty of players would like to see him appear in Star Wars Battlefront 2. EA publishes both of the games and it’s not too far fetched, given that Kylo Ren is able to duel his mum while running around a match on Kashyyyk. EA DICE global community lead Ben Walke is the bearer of bad news, unfortunately. “We have a list, he’s not on it,” he confirmed on Reddit. Undeterred, players then leapt onto the “list” Walke mentioned and speculated on his comment describing “no current plans” to add characters from the new game.

Well, it seems that a grand total of zero Star Wars Jedi: Fallen Order characters are crossing over to Battlefront 2. On a separate post, Walke said, “I've confirmed multiple times now that we have no plans for content from JFO to come to the game.” Oh. That’s ok. Dry your eyes, because you’ll be able to play as Baby Yoda from The Mandalorian in Battlefront 2 with this new mod.

Star Wars Jedi: Fallen Order is out now for PC, PlayStation 4, and Xbox One.