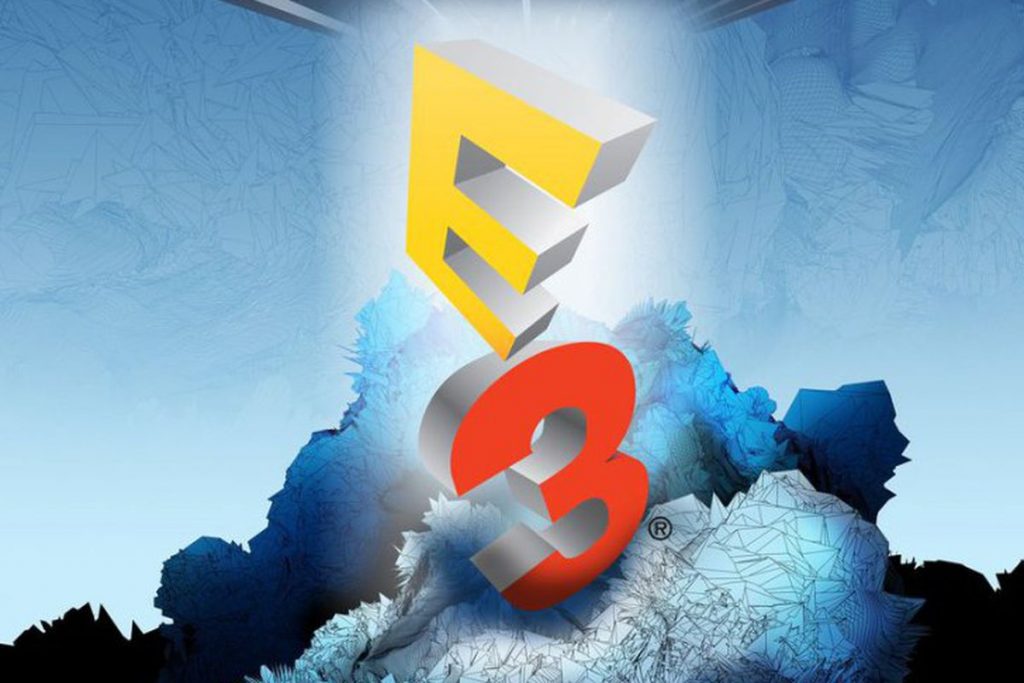 With E3 2017 in the can, the big wigs at ESA who run E3 have revealed that attendance has gone up from just over 50k at last year’s event, to 68,400 at this year’s Electronic Entertainment Expo.

While you can put a lot of that down to the 15,000 tickets that went on general sale, opening the doors to the general public for the first time in years, ESA CEO Mike Gallagher stated that the organisers may have to look at bringing the annual event elsewhere if the LA Convention Centre doesn’t upgrade its facilities.

It hasn’t been announced whether or not video games fans will be able to attend E3 2018 yet, but during a roundtable interview with press (via Gamespot), Gallagher said that the ESA will ask for feedback from members of the general public who attended this year’s event, as well as publishers, before making any decisions with regard to next year’s E3.

While we don’t know if it’ll be open to the public again, or even happening in the Los Angeles Convention Centre, we do know that E3 2018’s dates have been confirmed. We’ll be doing it all again on June 12-14, next year.