It’s revealed during the video that the team chose to take everything they’d learned about parkour from the first game and rebuilt everything from scratch. This resulted in adding “dozens, or even hundreds” of new animations to the player’s parkour repertoire. The city, of course, is also purposely built like a parkour playground too. We’re teased new moves with ropes, pipelines and monkey bars too.

Your parkour skills won’t just be used for traversal either, with many moves being used for combat. The team have implemented “progressive hit reactions” depending on where you hit enemies and how many times you do so. You’ll even have to take into account your position when you attack relative to your foe. The studio worked with professional stuntmen to motion capture special hit reactions.

Late on, the episode gives us a look at some of the weapons you’ll be able to wield. Once more you’ll be swinging around a range of makeshift and bespoke implements of destruction. There’s over 200 of them for you to find and use. Once more, you’ll be able to upgrade parts of these weapons with mods that you’ll find about the world.

The close of the episode also revealed that the team will release the first game Dying Light Platinum Edition on the Nintendo Switch.

Check out the full Dying 2 Know episode below and you can see more of Dying Light 2 Stay Human‘s parkour in the trailer from earlier in the week here.  The game lands on Xbox Series X|S, Xbox One, PlayStation 5, PlayStation 4 and PC on December 7. 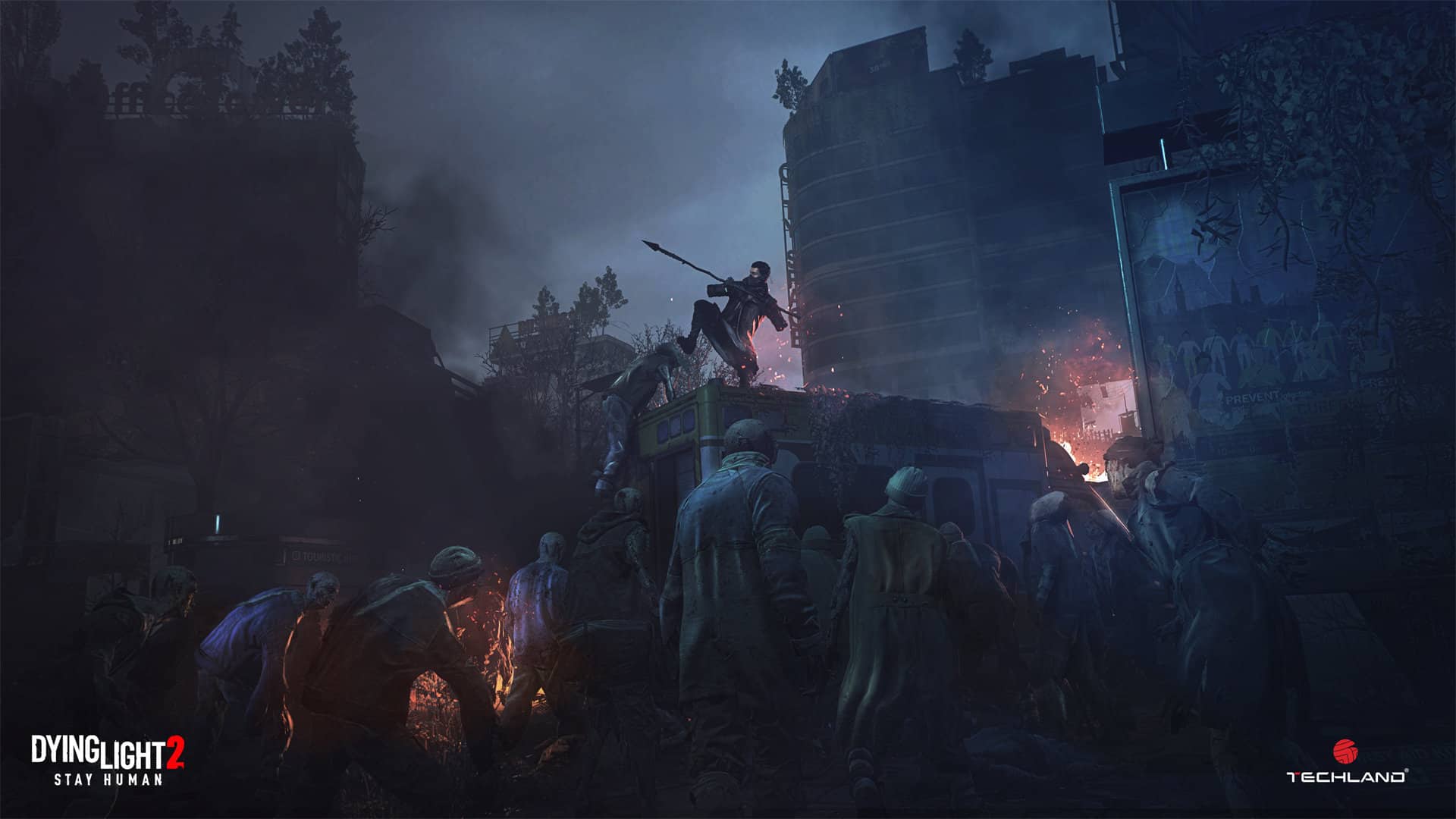 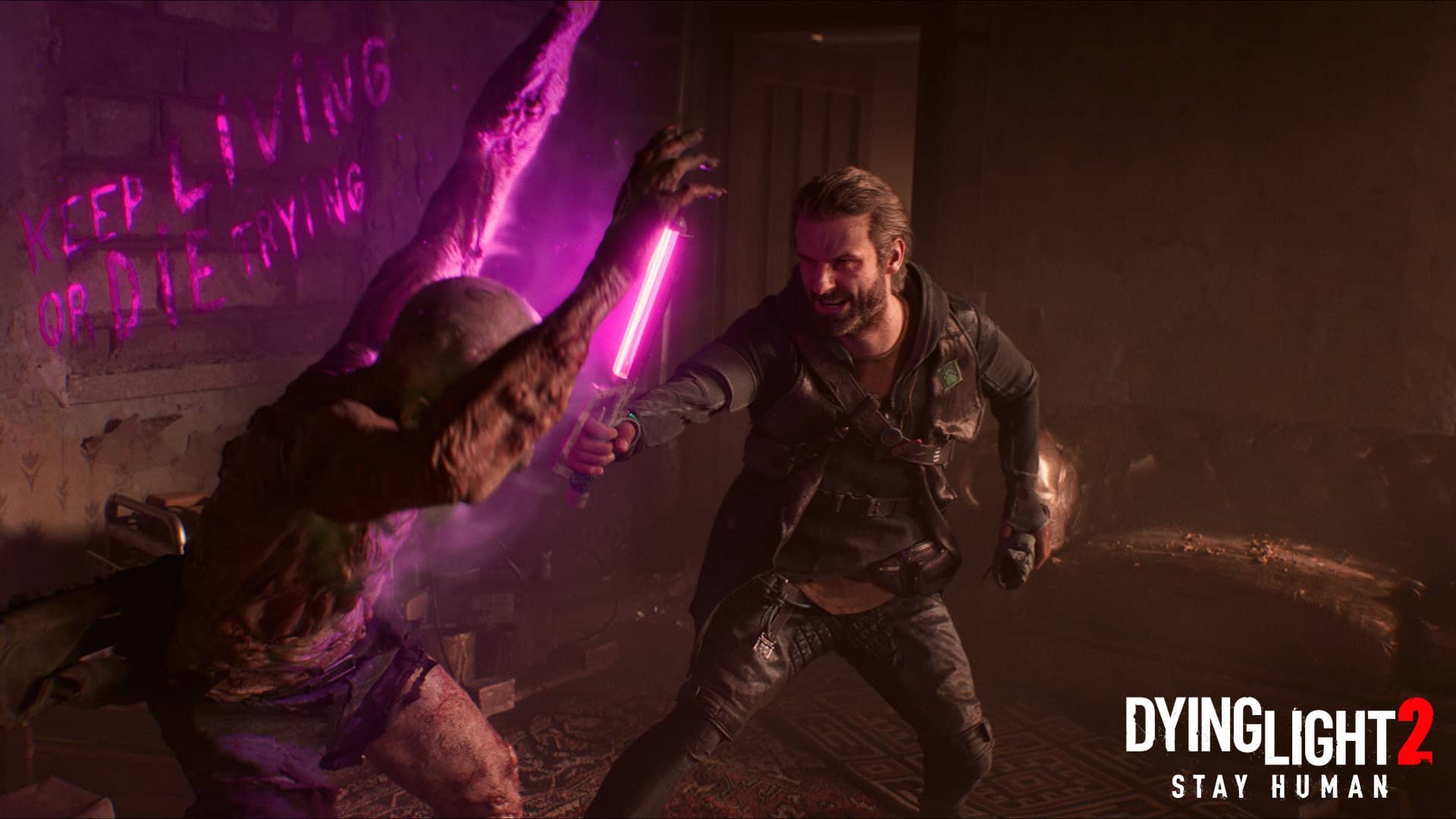 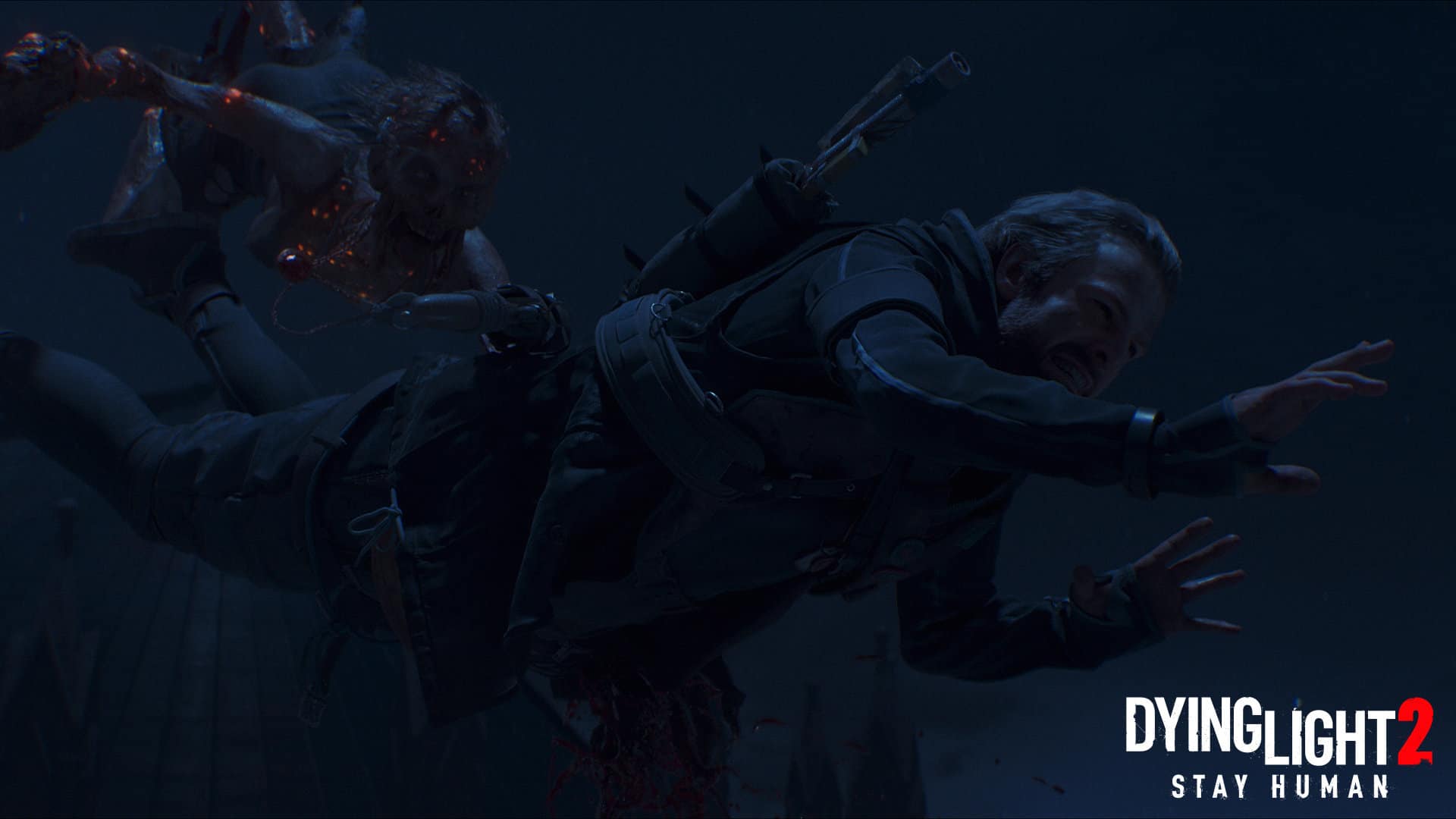