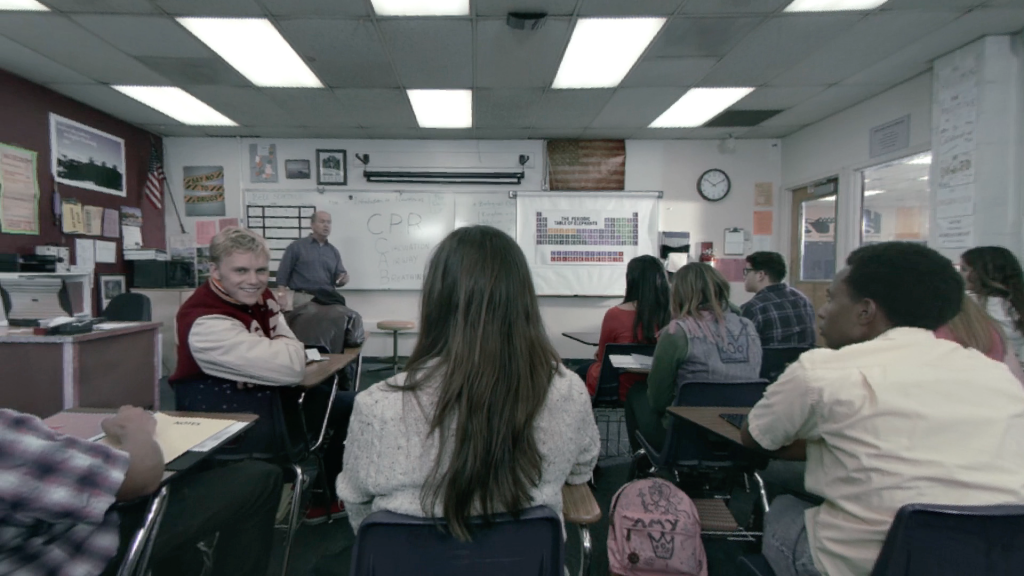 Drawn to Death will launch as a PlayStation Plus game

The Bartlet Jones Supernatural Detective Agency, headed up by Twisted Metal and God of War creator David Jaffe, is releasing Drawn to Death as a PS Plus title in April.

The PS4 exclusive was already known to be coming to the console on April 4, but its status as a PlayStation Plus game was revealed today by Jaffe on the PlayStation Blog. We can expect the rest of the new games that’ll be available on the service to be announced closer to the date.

For those that don’t subscribe to PS Plus, the cartoony-arena based shooter will cost you $19.99.

A four-player arena shooter set within the pages of a teenager’s notebook.

A four-player arena shooter set within the pages of a teenager’s notebook.