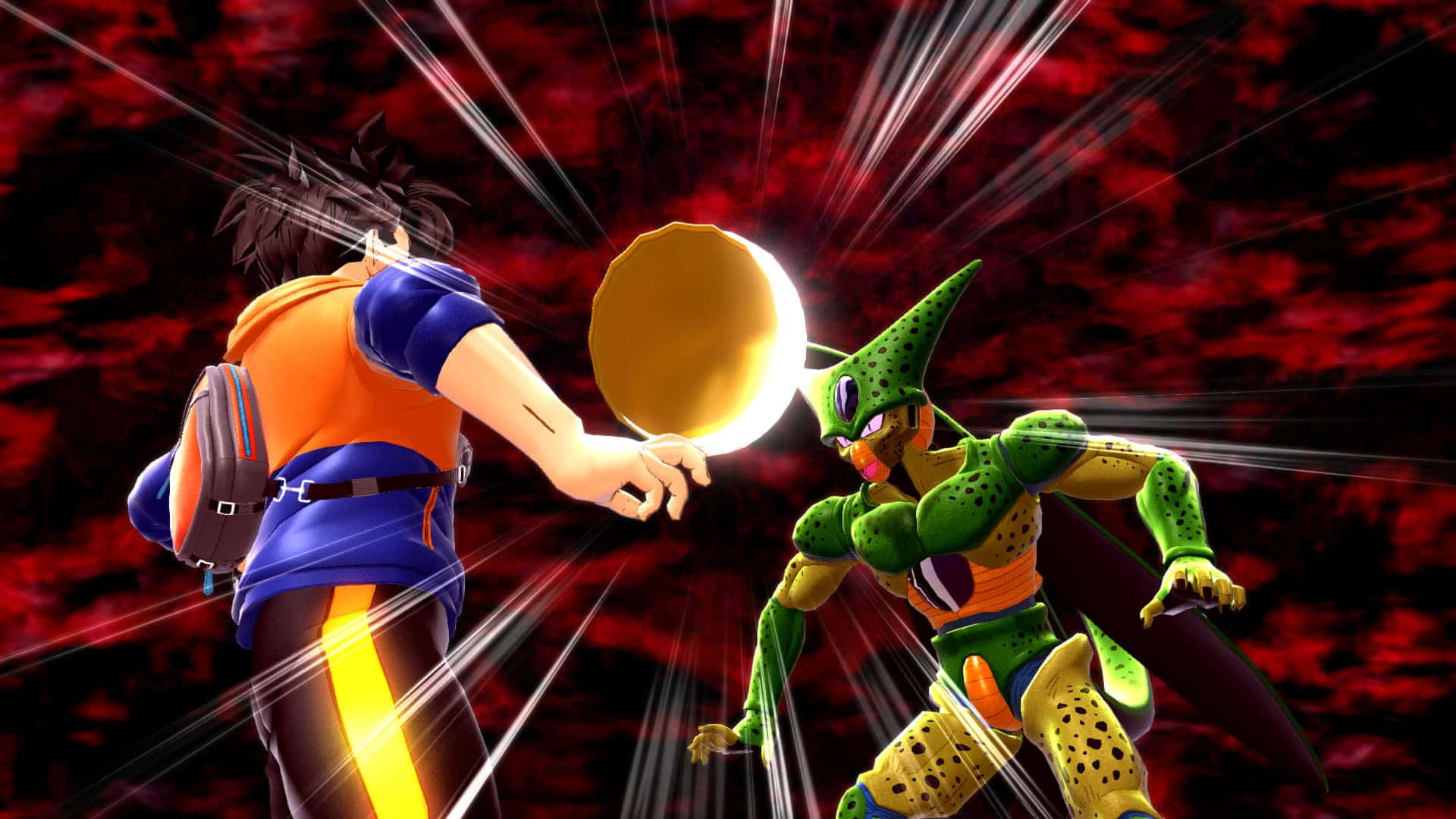 As previously revealed, the game takes place in the Dragon Ball Xenoverse 2 universe. Seven Survivors will form a team, and attempt to escape from one other player, playing the powerful Raider. The latter must use their formidable powers and hunt down the Survivors.

As per Bandai Namco, there’ll be four periods of testing for players to take part in. The Closed Network Test will be playable at the following times:

The test will take place across all platforms, so Xbox Series X|S and Xbox One, PlayStation 5 and PlayStation 4, Nintendo Switch and PC. Those wanting to get in can check this link to try and get in, although at the time of writing sign ups may already be closed.

If you don’t get in, don’t worry. Bandai Namco has said it’ll hold an Open Beta test at a later date, with details to be announced soon.

Meanwhile, Dragon Ball: The Breakers is set to arrive on October 14, 2022.