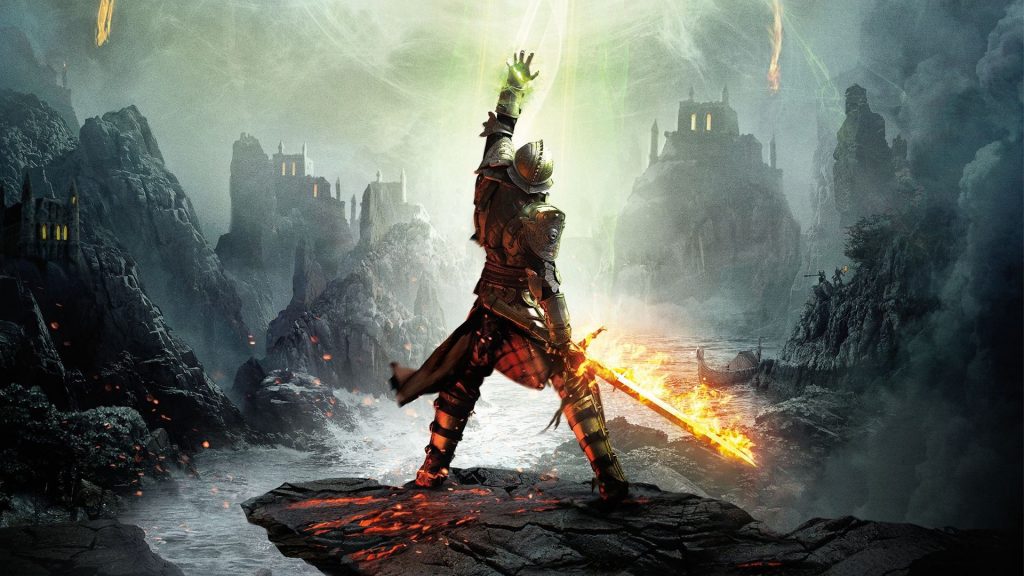 While it's common knowledge that BioWare will be making a new Dragon Age game at some point, it doesn't sound like we'll see it for a good while yet, if comments from Casey Hudson are anything to go by.

Speaking with Game Informer, Hudson, who serves as general manager for the RPG giant and was a creative force on the Mass Effect franchise, said that the team are 'still trying to figure out what the next Dragon Age will look like.'

In other words, it's still got a long way to go before it sees the light of day.

It's also not as if BioWare doesn't already have its hands full either. The company is working on a brand new IP in the shape of Anthem, an ambitious shared-world title that looks set to be Electronic Arts' answer to Destiny.

'It is amazing to have new IP that you’ve developed and that you own, because that’s part of the fun for us: having created Mass Effect, Dragon Age and now Anthem. These are worlds that we can think of many years in advance about where we want to take the franchise, the story, and things like that,' said Hudson.

Development of Dragon Age 4 (or whatever it ends up being called) hasn't been a smooth ride. The project was initially in the works a few years back, at which point creative director Mike Laidlaw was heading up a small team on the sequel.

However, Laidlaw quit BioWare last year and the new Dragon Age was rebooted as a result. While the game hasn't technically been officially announced, that hasn't stopped BioWare executive producer Mark Darrah from sounding off about the game on Twitter.

Laidlaw recently shared some details about what his version of Dragon Age 4 would have been like had he remained on the project.

Meanwhile, Anthem is slated to appear on PlayStation 4, PC, and Xbox One on February 22, 2019. 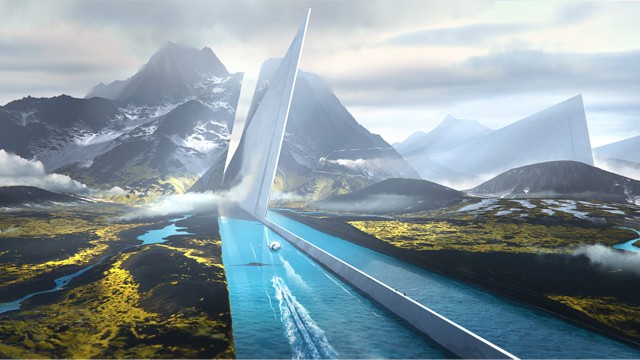