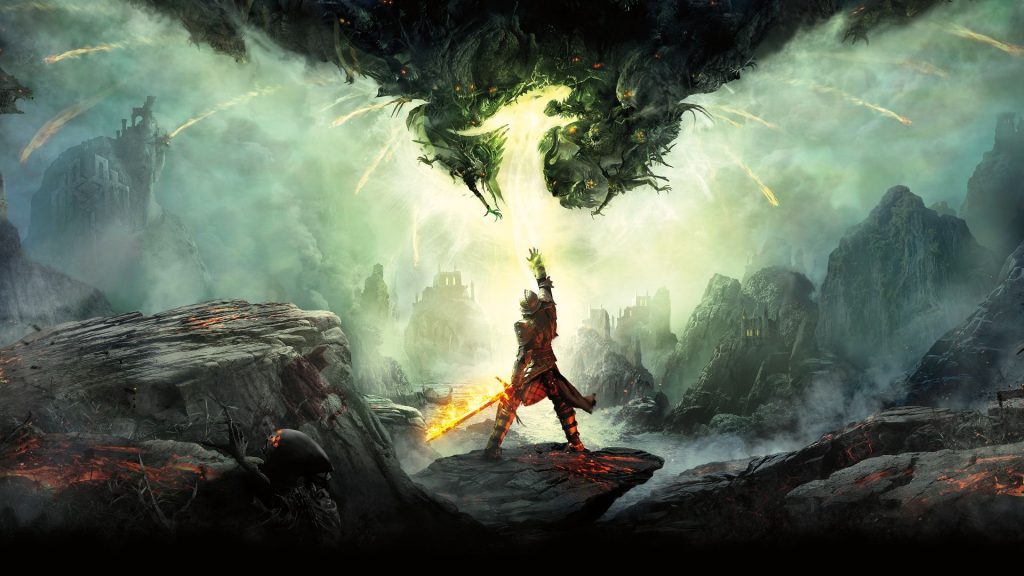 BioWare was working on a version of Dragon Age 4 that featured spies and heists, according to a new report from Kotaku.

While the upcoming fantasy title was teased during last year's Game Awards, it's not the original concept that BioWare had in mind. Kotaku's sources claim that the first version was entering pre-production back in 2015, after the release of Trespasser, the final slice of DLC for Dragon Age: Inquisition.

Mark Darrah and Mike Laidlaw, both veterans of the RPG development legends, were involved in brainstorming ideas for the project. According to Kotaku, Dragon Age 4 initially featured spies working out of Tevinter Imperium, and included action sequences known as heists. Furthermore, the team was apparently looking to implement reactive and emergent gameplay, with 'systemic narrative mechanics' also on the card to build a story based around your choices.

Cultist Simulator's Alexis Kennedy was involved during this version of the game, and one BioWare employee told Kotaku that this period of development was among ‘some of the best experiences' within the industry that they had.Unfortunately, the project wasn't to be.

EA and BioWare canned this concept in October 2017, with one developer stating, 'I'm sad that game will never get made.' Right now, it remains to be seen how Dragon Age 4 will look, but we probably won't find out for a while yet.

Dragon Age 4 is currently without a release date, and we don't know even what platforms it'll come out on.