Doom Eternal will be ‘the best thing we’ve ever done’, says ID Software 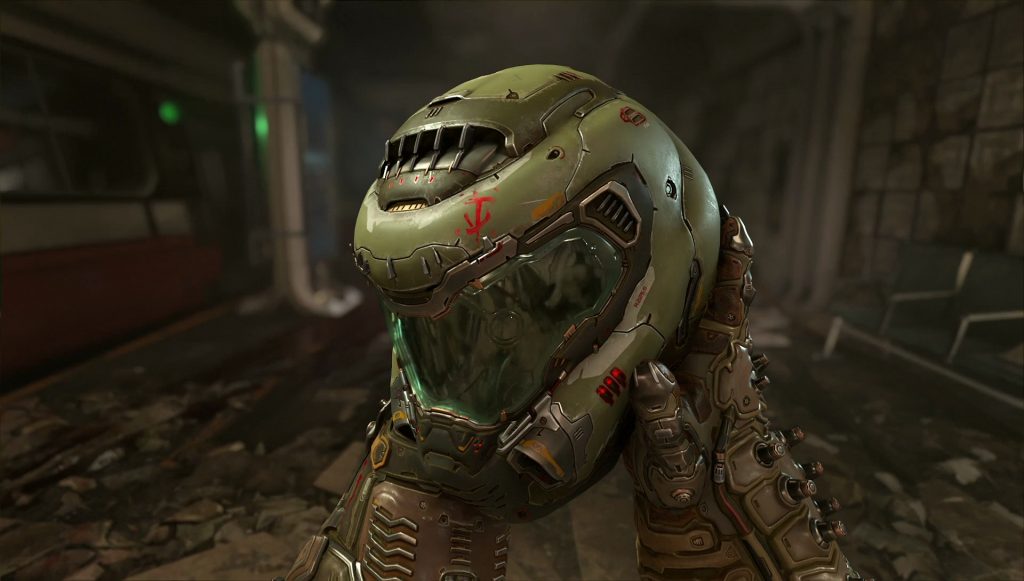 In an interview with GamesIndustry.biz, ID Software has said that it is confident that Doom Eternal is an evolution rather than a replication of the series, and will push each and every aspect of the game to the next level.

Marty Stratton is the game director and Hugo Martin is the creative director of the new game. Following the highly successful 2016 Doom reboot is a Herculean task, but the developers believe that Doom Eternal will continue to deliver the excellent standard that fans have come to expect from new-Doom.

‘When we finished Doom 2016, we knew we surprised people and a lot of people just wanted more,’ Stratton said. ‘We could have done more, but I think we've looked at Doom Eternal and said, 'How can we raise the bar in every aspect, from technology to design to world-building to the epic scope and scale to the multiplayer battle mode?' We're just pushing every piece of it further than I think we've ever pushed on a game. It's ultimately turning out to be I think the best thing we've ever done.’

‘We really couldn't use the same exact tricks as last time to engage the player,’ Martin explained, and added that improving player engagement is Doom Eternal’s driving force. ‘We wanted to make sure the level design and the combat really gave you something to have to master. You master and conquer the levels just as much as you conquer the combat and encounters,’ he said. ‘And that's what feels really empowering to the player, something that is earned. It's very easy for us to make it, “Here's a super powerful gun and some hallways; just walk down them and slaughter everything.” That's not a $60 game in my opinion.’

Stratton also revealed that Doom Eternal’s asymmetric multiplayer Battle Mode feature rose from the ashes of 2016 Doom’s multiplayer. ID Software felt dissatisfied with the previous entry’s approach to competitive play, and Martin said that ‘there were probably more things we did wrong than right’ with regard to its multiplayer modes. ‘One of our mantras is lead, don't follow,’ Stratton clarified. ‘And at a high level, with the multiplayer of 2016, it felt like we followed; like we picked and chose from a bunch of different games to make something that was a fun multiplayer experience, but not the Doom multiplayer experience people wanted.’

‘So really the genesis of Battle Mode is taking the Doom combat, that Slayer vs. Demon combat people know and love from the campaign, and making it a social experience, something you can do with your friends,’ he added. Battle Mode will pit one Slayer with unique and highly mobile abilities against two player controlled vicious demons. When a team is victorious, they will be given power ups to be used in the next match. Slayers will find the BFG in their arsenal, and Demons will be able to summon the Baron of Hell. Additional demon classes and new maps are coming to the mode after launch for free.

Doom Eternal will launch on November 22 for PC, Xbox One, Switch, and PS4.