Disintegration is a post-apocalyptic tactical FPS from Halo co-creator 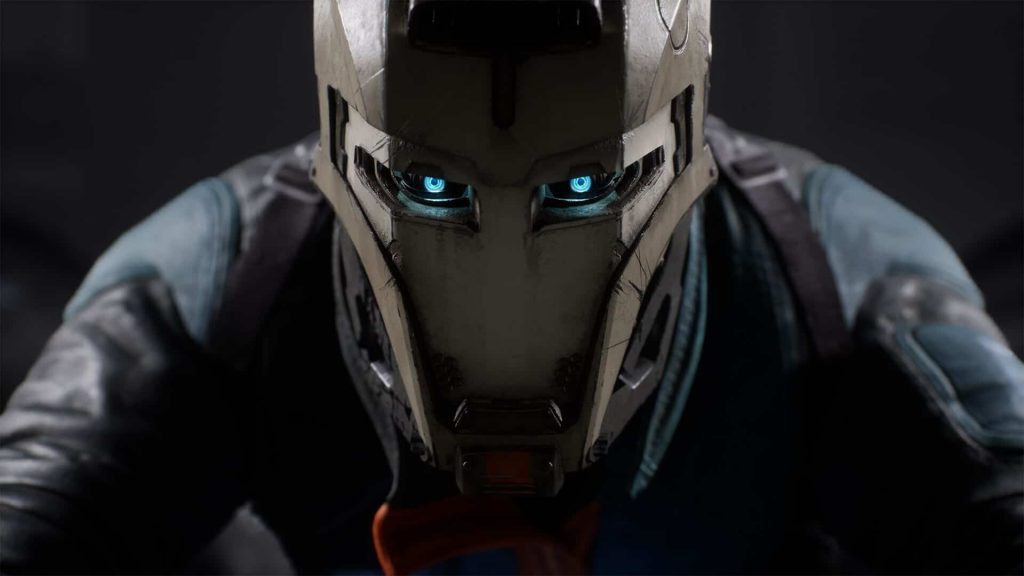 At the Gamescom Opening Night Live event, a new gameplay trailer was unveiled for Disintegration, the first game from developer V1 Interactive that was founded by Halo co-creator Marcus Lehto.

The game is a heady mixture of sci-fi, environmental catastrophe, first person shooter, and real time strategy elements. All this, and it has a gravcycle. The flying bike is like a heavily armed chariot that protagonist Romer Shoal, a robotic rebel pilot, rides into conflicts against the post-humanist Rayonne faction. Shoal commands the crew of outlaws from the gravcycle, and queues tactical moves to dominate the battlefield.

There will be an extensive single-player campaign, with the option to drop into three different multiplayer modes as well. So far, it kind of looks like Destiny hooked up with XCOM and delivered this beautiful, bionic, biker joy. I like it.

Disintegration will release on PlayStation 4, Xbox One and PC next year. Watch the gameplay reveal trailer below.