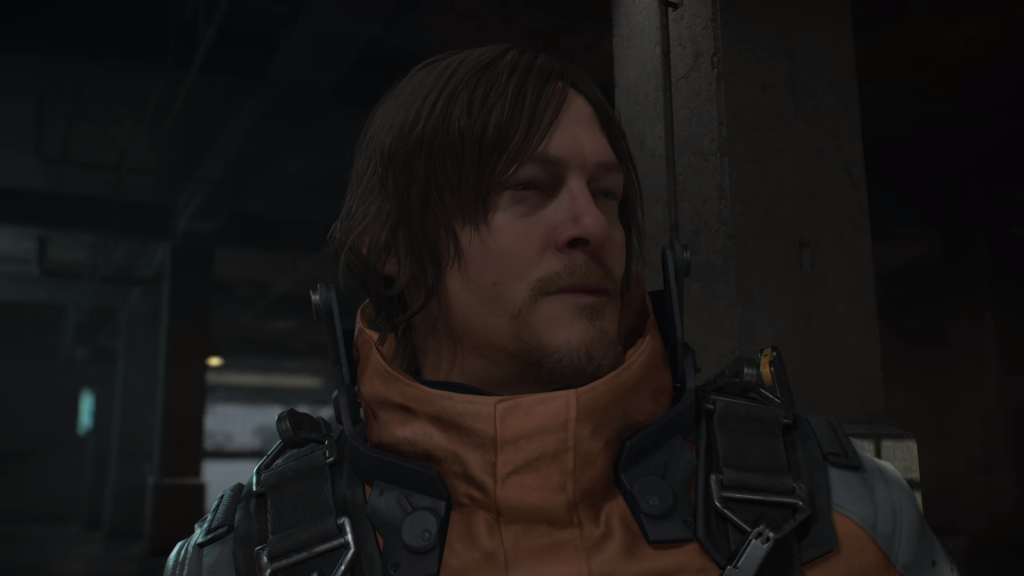 During Sony's big E3 2018 showcase for all things PlayStation we got our first actual look at some gameplay for Death Stranding, so we finally know exactly what it is and we're still none the wiser, really.

Norman Reedus walked around the environment for a bit with a Ghostbusters pack on his back, then used the power of a baby to turn on a device that he can use to tell where the floating monsters are.

Honestly, you're better off watching it yourself.

Lea Seydoux, who was in Spectre, and Lindsay Wagner, who played The Bionic Woman in the late 70s, are the two latest actors to be added to the growing list of Hollywood talent set to appear in the game.

The trailer blurb says 'Sam Bridges must brave a world utterly transformed by the Death Stranding. Carrying the stranded remnants of the future in his hands.' Poor Sam, eh?

Right, here's the trailer. Have at it and try to figure it out. You'll have a ball.