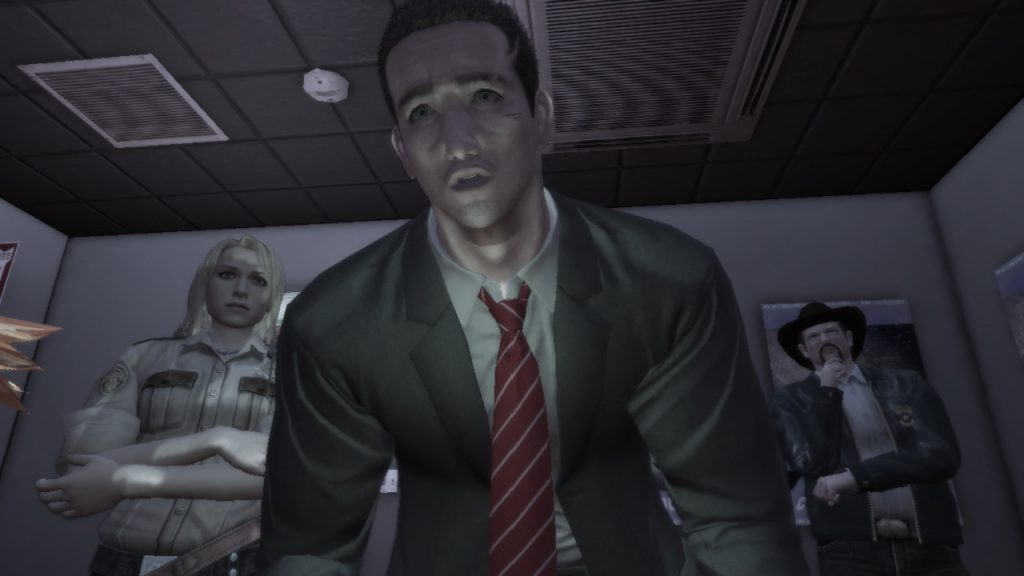 Deadly Premonition's Hidetaka Suehiro has taken to Twitter to announce that the Nintendo Switch edition of the cult classic will be getting an update, following complaints from fans over the buggy port.

Deadly Premonition Origins, which was both revealed and released last week on Switch, is marred by frame rate drops and sound issues, like missing dialogue and sound effects. Whilst most understand part of Deadly Premonition's charm, back in the day, was in how B movie-like it was, few are willing to put up with the issues present in the recent re-release.

'Sorry for bad porting of Deadly Premonition Origins,' Swery said on Twitter. 'TOYBOX (Publisher) told me that they will announce about Patch ASAP.' By the sounds of things, Suehiro was getting inundated with requests to patch the game, as he added, 'Please NEVER send DM to me about BUG/Issues report to me. I am not user support.' Seems a fair request. 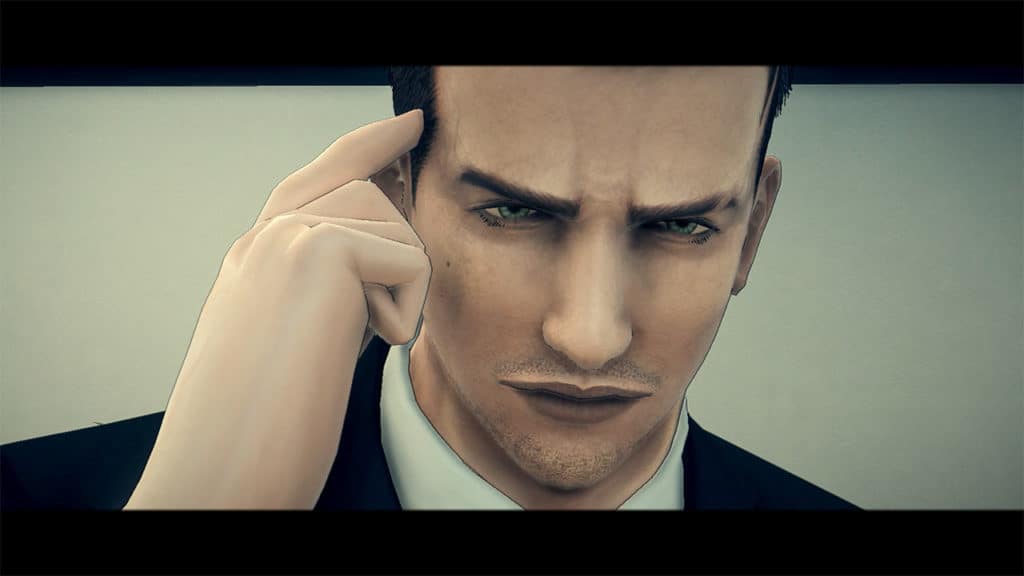 Deadly Premonition 2: A Blessing in Disguise heading to PC later this year 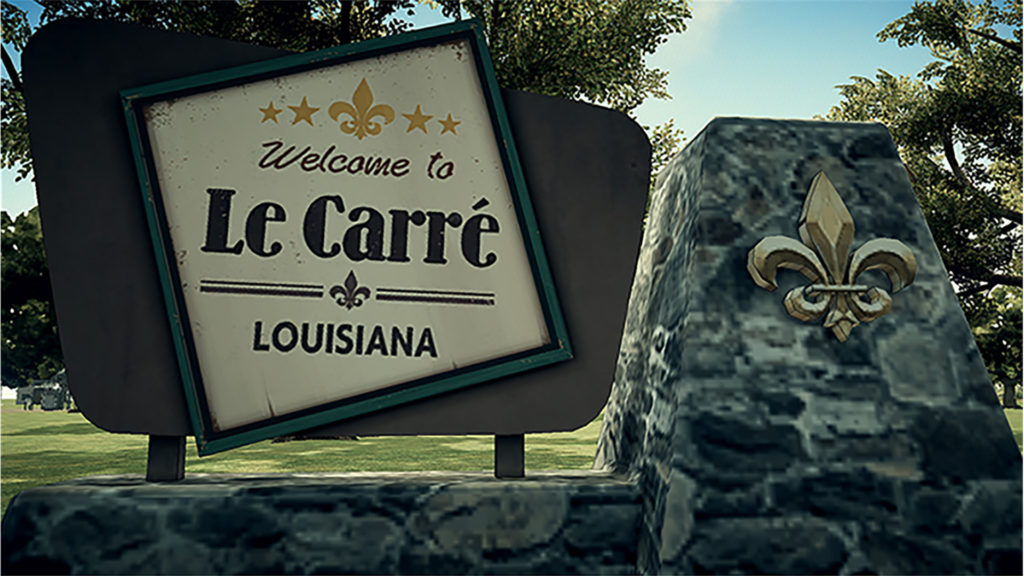 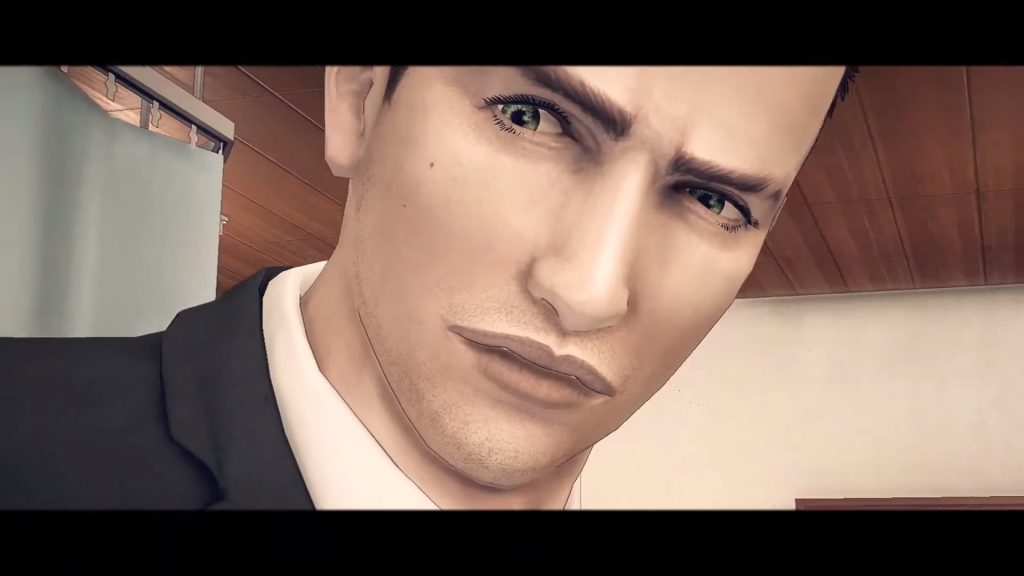 Deadly Premonition 2 is heading to Switch next year