*UPDATED* Dead Space Remake Release Date – when is it and what can you expect? 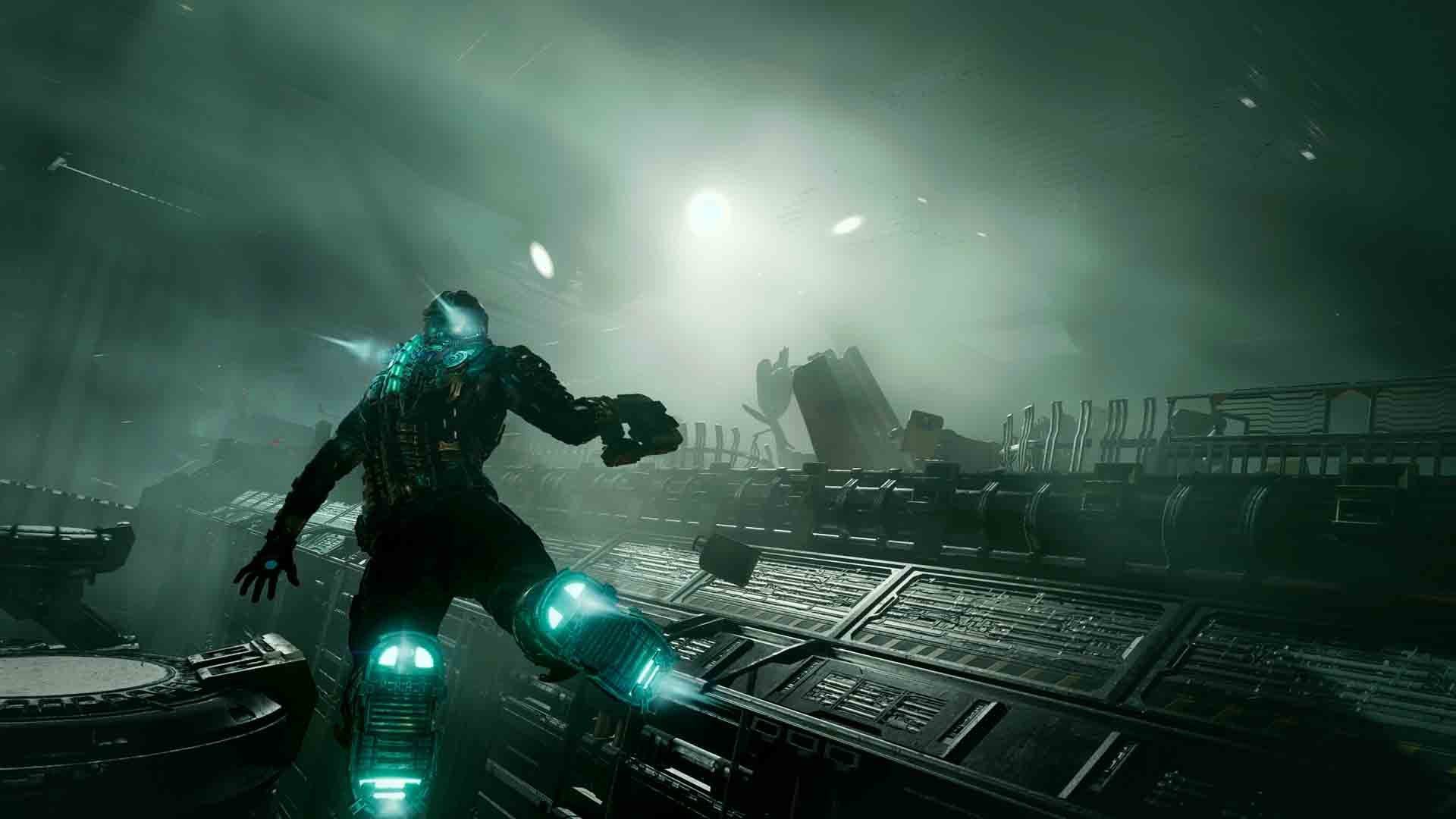 Turn the lights on, get behind the sofa – EA Motive will soon be releasing the revamped nightmare upon us all in the form of the Dead Space Remake

The developers had previously dropped a whopping eight minutes of exciting gameplay from the upcoming survival horror title.

The footage was released as part of a special livestream marking fourteen years since the original game terrified us back in 2018.

The glow-up is suitably atmospheric, and to really hammer that home the footage also includes some shots of the original for comparison – and oh boy, is it ready to cause some all new nightmares.

Check out the footage for yourself below, followed by what else we know about the Dead Space Remake.

And just because you may have played the game before doesn’t mean you’ll be ready for what EA Motive has in store. Thanks in part to the game’s new Intensity Director.

Think of this like the AI Director from Valve zombie game Left 4 Dead. Basically, it’ll dynamically change things like enemies, lighting and ambience, depending on how you’re playing so far. It can ramp things up if it thinks you’ve had an easy time so far – so stay on your guard!

EA has declared that the Dead Space Remake will arrive on January 27, 2023. The game will release exclusively on the newer generation of consoles, so that’s Xbox Series X|S, PlayStation 5 and PC.

The remake was originally revealed last summer. With the closure of original developer Visceral back in 2017, the team behind the remake is EA Motive.

That’s not to say there aren’t some veterans on board, however. Dead Space 2 & 3 art director Mike Yazijan was confirmed to be working on the remake soon after its reveal.

The game won’t necessarily be a straight up remake either. The team has already teased the inclusion of “cut-content” from the original game.

The team’s also confirmed that the remake will also incorporate story elements from Dead Space 2 and Dead Space 3, as well as expanding the lore around characters we didn’t see a lot of the first time around.

While the series’ signature limb removal will remain, EA Motive is going meatier (pardon the pun) in the Remake. A gameplay livestream in September 2021 revealed that skin will now peel, so it won’t be necessarily as easy as pointing your laser cutter and making a clean cut.

In fact, EA Motive has had a very open door policy when it comes to updates, with regular livestreams taking fans behind the scenes of the remake.

Following the skin-peeling show (yup, that’s a sentence), the first update of 2022 revealed changes to the game’s weapon sounds based on fan feedback. Sound already played an important role in the original, but directional and environmental sounds will make Issac’s mission scarier than ever.

An art design stream in May revealed the game’s release date, and also a good look at the game’s visual upgrades. It’ll take full advantage of the new hardware, with things like volumetric smoke, debris and atmospheric lighting.

The entire game will also be “one sequential shot” – according to an official blog. That means there won’t be any camera cuts or load screens unless you die – so theoretically you can explore the whole ship from the start of the game.

It also means if you’ve forgotten something in a previous chapter, you can now backtrack through the dilapidated ship full of corpses and potential monster threats to retrieve it. Whether you’d want to of course, is a different matter…

Is there going to be a Dead Space remake?

What will Dead Space remake be on?

The Dead Space remake will be available on Xbox Series X|S, PlayStation 5 and PC.

Will the Dead Space trilogy be remastered?

EA has not announced any plans to remaster the other games in the Dead Space series at the present time.

Can you get Dead Space remake on PS4?

No. EA has confirmed that the Dead Space remake will only launch on the latest generation of consoles – Xbox Series X|S and PlayStation 5 – and PC.